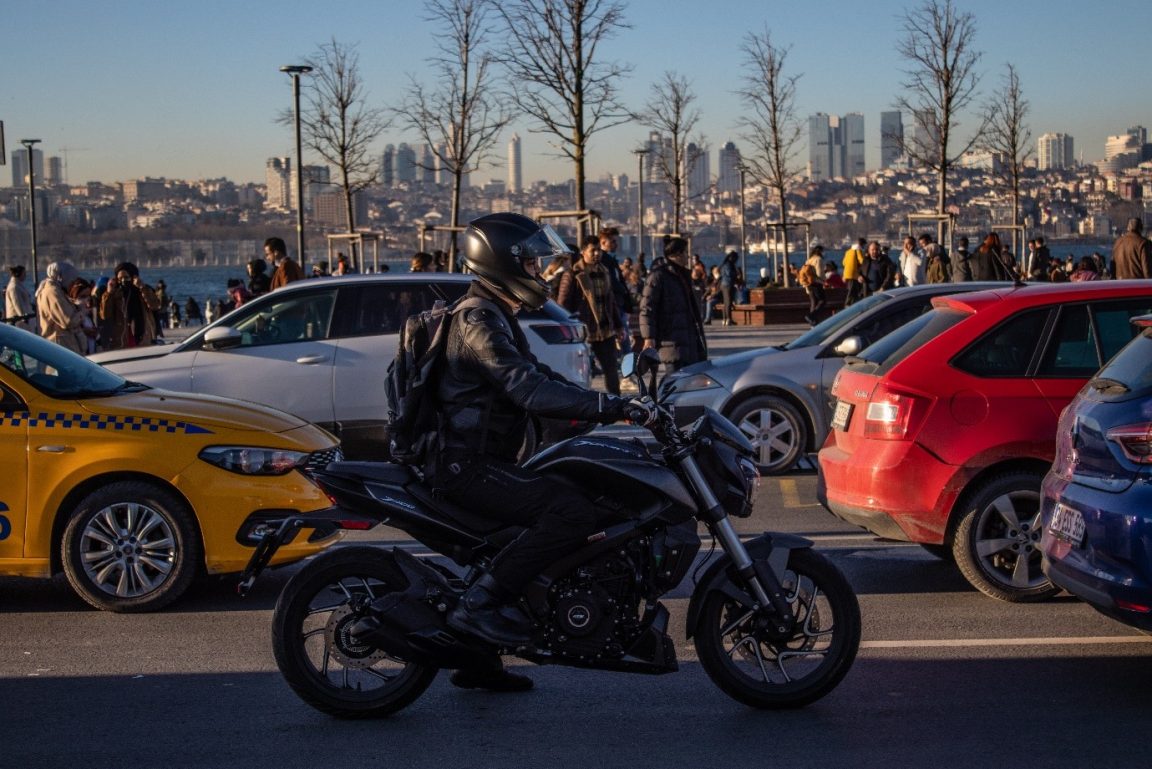 We’ve all been there. You’re stuck in traffic, and the driver in front of you is going too slow for your liking. The frustration builds as your fingers tap the steering wheel in anticipation. Then suddenly, out of nowhere, someone whizzes past you and pulls up right behind the car ahead. This is tailgating, and it’s dangerous to both drivers involved. Let’s take a closer look at why tailgating is so dangerous.

Tailgating—also called ‘following too closely’—is an all too common driving behavior that puts everyone on the road at risk. This practice is defined as driving too close to the car in front of your vehicle, essentially leaving you with no time or space to react if the car ahead of you stops or slows down unexpectedly. Unfortunately, many drivers don’t realize how dangerous tailgating can be until it’s too late. But understanding why this happens and what you can do to stop it can help keep our roads safe for everyone.

The Causes of Tailgating

Tailgating is often caused by driver impatience or aggression. When people drive, they want to get where they are going quickly, so they will frequently follow behind other cars too closely in an effort to make up time. This behavior is even more likely when a driver feels frustrated due to traffic congestion or slow speeds. However, no matter what the motivation may be, tailgating is never a good idea and should always be avoided.

Tailgating can also occur when drivers are distracted or not paying close attention to their surroundings. People may become so focused on their own thoughts that they forget how close they are following behind other cars. So it’s important to stay aware and pay close attention while you are driving in order to avoid tailgating without even thinking about it.

The best way to prevent tailgating from happening is by staying alert and aware while you are driving. Make sure that you are always keeping an eye on the car ahead of you and give yourself plenty of time and space between vehicles so that if anything unexpected does happen, you have enough time and room to react safely. Also, try not to get overly frustrated by traffic conditions or slow speeds; instead, take a deep breath and focus on staying calm while behind the wheel. Finally, avoid distractions like loud music or talking on your phone while driving; these activities can reduce your awareness of what’s happening around you which could lead to unsafe behaviors such as tailgating without even realizing it!

Tailgating is an incredibly dangerous behavior that puts everyone on the road at risk for major accidents. Understanding why this happens and taking steps toward prevention can help keep our roads safe for all drivers by reducing instances of tailgating-related crashes each year. Remember, stay alert and aware while behind the wheel so that you have enough time and space between vehicles if something unexpected does occur! With these simple tips in mind, we can work together towards reducing instances of tailgating throughout our communities!

The Dangers of Tailgating

They define tailgating as following too closely behind another vehicle while driving. It’s often done out of frustration or impatience. But it can have serious consequences if something goes wrong on the road. Tailgaters put themselves and other drivers at risk. Because they reduce their ability to react to any sudden changes in traffic or weather conditions in time to avoid an accident.

Tailgaters also violate standard roadway rules. The rules require drivers to maintain a safe distance from other vehicles while driving. In some states, they enforce this violation with a ticket. Or fine if caught by law enforcement officers. But even if you don’t get pulled over for tailgating, it still puts you at risk for a collision. Or even an altercation with other drivers on the road who may not appreciate your aggressive behavior.

It’s important for every driver to understand what constitutes proper following distance and speed when sharing the road with others—not only so that they won’t engage in dangerous behaviors like tailgating, but also so they can recognize when other drivers are tailgating them and take appropriate action such as changing lanes or slowing down until they pass safely by. Additionally, leaving extra space between yourself and other vehicles gives you more time to react if something unexpected happens on the road ahead of you—which is always a good thing!

How to Stop Tailgating

The best way to protect yourself from tailgaters is by maintaining a safe following distance. A good rule of thumb is to leave at least one car length between your vehicle and the vehicle ahead for every 10 miles per hour that you are traveling. This will give you enough time to react if something unexpected happens in traffic, such as a sudden stop or an obstacle in the road.

Be Courteous & Give Other Drivers Space

It can also be helpful to be courteous and give other drivers space when possible. If someone is driving too close behind you, try slowing down slightly to let them pass. It’s also important to remember that not everyone drives as you do; some drivers may have more experience than others or may have different driving styles. So always give other drivers plenty of room when navigating through traffic.

If another driver does engage in tailgating, it’s important not to respond with road rage or aggressive behavior. Instead, stay calm and focus on driving safely while giving as much space as possible between your vehicle and theirs. It’s also a good idea to avoid making eye contact with aggressive drivers or engaging in any sort of verbal altercation—these types of confrontations could quickly escalate into dangerous altercations that could put both parties at risk.

Tailgating is one of the most dangerous behaviors on the road today. Not only does it put the safety of both drivers involved at risk. But it can also lead to fines or tickets from law enforcement officers. Especially, if caught violating standard roadway rules. These rules require drivers to maintain a safe distance from each other. If we all work together to practice good driving habits and follow basic safety rules like maintaining proper following distance and speed limits when sharing the road with others. We can help make our roads safer for everyone! We hope this blog post helps readers understand why tailgating is such an issue today. And how they should properly respond when faced with this situation on the roads. Thanks for reading! 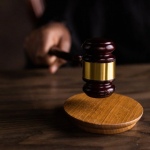 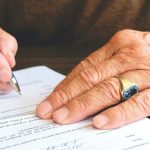