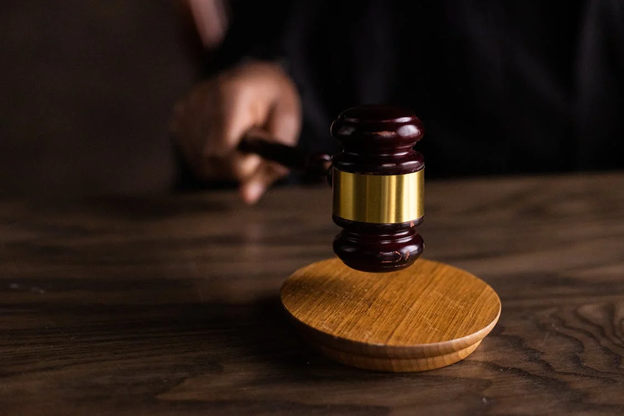 When it comes to divorce and custody, it’s actually pretty common for the two parties to become so entangled in their own issues that their children suffer as a result. When the parents are clearly on bad terms with each other. It’s easy for them to lose sight of what’s best for their children. And the children are also affected by the divide they feel.

This may not be intentional – and mostly, it isn’t! But that doesn’t mean you not harming the child in the process.

That’s why the court has a system to make sure the child remains safe. And they appoint a legal representative to protect the child and look out for their best interests. A Guardian Ad Litem is usually a court-appointed attorney.

But what is the role of a Guardian Ad Litem in custody disputes?

Why Do They Appoint A Guardian Ad Litem?

The reasons for a GAL, and the situation in which the court appoints them will all vary by state. Because they are only appointed when the child is being harmed. Yet, they are almost always assigned to cases where there is suspicion of abuse or neglect.

Sometimes, courts will not require a GAL if the child in question is a minor, but not as young. For example, a 17-year-old can speak for themselves and thus don’t necessarily need a representative.

The parties involved can also request for a GAL to be assigned to their case, though the judge is the one who decides whether or not they do get assigned. It can often be beneficial when the problem is disagreement from both sides around what is best for the child in a quantifiable way.

Going through court for this aspect of any custody or divorce case can be costly and time-consuming. Not to mention, traumatic for the child. But by appointing a GAL, the court could give importance to their recommendation. And help cut down the fees and the hassle around the case.

What Does a Guardian Ad Litem Do?

Similar to how an attorney represents you in court, a Guardian Ad Litem represents children involved in custody cases who are minors. The main task a GAL has to do is investigate the case while centering the child and determining what will be best for them once the divorce has been finalized.

This means that the GAL will likely conduct interviews with the people around the child to determine what kind of life they’ve been living, and what will be best for the child. For example, friends, teachers, neighbors, and other such folks who may have been privy to personal details.

This is especially the case when contesting custody. Or when there are abuse or neglect allegations against one or both parents.

The GAL will analyze the information they have, and make a separate custody report to the court. This report isn’t necessarily determinative and the court will not always make the same decision. However, there is a fair amount of weight placed on the GAL’s recommendation.

Can a Guardian Ad Litem be Biased?

GALs are also people, so while they are meant to be objective, it is possible for them to hold some kind of bias. If you feel that the GAL is showing any sort of bias against you, you should notify the court immediately. Because the time window to disqualify a GAL is very small, it’s important to be aware of these things from the start.

GALs are court-appointed representatives who have to help make the child’s life better. Plus, holding any kind of bias will undoubtedly affect the outcome of their decision and investigation. That is why it’s important to recognize bias and addressed it as soon as possible.

However, because a GAL is looking out for the best of the child, sometimes the parents may feel that there is a case of bias when there is a legitimate issue that the GAL has with the parent. That’s why bringing the case to court will require other substantial pieces of evidence.

Fees for a Guardian Ad Litem

In many states, even if the court appoints the GAL (rather than the parents making a mutual decision) it is the parents who pay for the fees. Sometimes, courts have funds for GALs, but they reserve these for lower-income families. Because the fee can be expensive, it can be very difficult for families in lower income brackets to afford it.

However, even if you are from higher brackets, the fees for a GAL are very expensive and can sometimes be even more than an attorney. In that case, you have to be very thorough about your research into the costs and make sure you are able to pay them. The court doesn’t have to distribute the costs between the two parents, but it often will.

Should You Appoint a GAL?

It is always a good idea to appoint a GAL so your child can be safe and have the best possible decision made for them. In most cases, GALs are able to do their job quite well and can help you make a good decision.

But, again, GAL has pretty strong financial costs associated with their use. And in some cases, GALs are not as familiar with the law as attorneys or judges. That’s why there is a risk of a GAL taking the case and turning it around in the wrong way.

There is also always the chance of bias, though you can report this if you suspect it to be the case.

While having a stranger involved can make what seems like a deeply personal, family problem uncomfortable. It is a decision that can make or break your child’s future. While imperfect, they designed the system for the welfare of children, which is why it is so important. 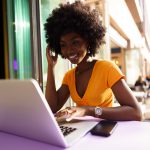 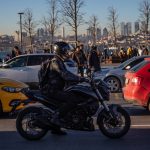