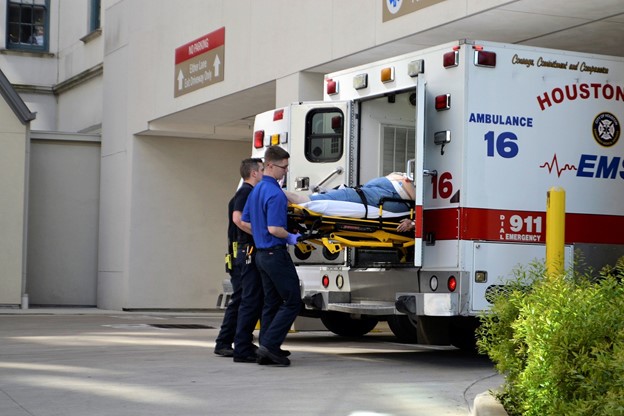 Nursing homes are generally considered a safe space for the elderly to reside. Considering, they get around-the-clock care. While that’s true and people living in such a place receive diligent care. Unfortunately, they are also at risk of contracting certain illnesses commonly found in healthcare settings. Such as MRSA.

MRSA or Methicillin-resistant Staphylococcus aureus commonly called the staph infection. Caused by a strain of bacteria of the same name.  It’s a healthcare-acquired ailment that spreads rapidly in hospitals or hospital-like settings. It starts as a red rash on the skin, appearing as an innocuous dermatological concern. But it can get much more severe if left untreated. And unlike many other healthcare-acquired bacteria, MRSA is resistant to most antibiotic groups. Which is why it isn’t easy to treat.

In fact, MRSA is notorious for affecting the senior population living in nursing homes. Although it can infect anyone regardless of age. But, older people are more at risk due to weakened immune systems.

Furthermore, nursing home residents live in closed quarters. Which makes it impossible for healthy individuals to avoid getting infected. Especially, once someone gets the infection.

MRSA is a highly contagious illness that can spread from one person to another within seconds of contact. So, if one resident at a nursing home gets ill, they will become a threat to all others. Unless the home employs serious isolating measures.

As mentioned above, MRSA is transmittable, so it affects everyone living together once it’s in the building. There aren’t some specific ways in which a healthy person can contract the staph infection, but certain conditions and scenarios are more conducive to the transmission of the bacteria.

Aside from the risk factors enabling MRSA, poor immunity response can make a person more susceptible to getting the staph infection.

The staph infection typically starts as a red, sometimes swollen spot on the skin. But it can worsen and translate into other symptoms as well, making the disease easier to notice.

The mentioned signs may seem mild, but they can turn into life-threatening complications if not tended early.

If MRSA worsens, it can take the following forms

MRSA Treatment And Resistance To Medication

MRSA is a curable disease; however, it can be difficult to do so as the bacteria is resistant to most antibiotics.

Bacterial illnesses are mostly treated with antibiotics, such as penicillins, cephalosporins, and cephamicins, but the staph infection cannot be managed this way, particularly in the elderly. Since an older person’s body has been exposed to most medications, it becomes used to and hence doesn’t respond to many drugs. The lack of response of older people’s bodies to antibiotics and staph’s resistance to said medication group make treating MRSA in nursing home residents pretty challenging.

Therefore, most infected patients are put on heavy medicines for weeks to fight off the foreign microorganism in the body. Aside from those, IV medication is administered to hasten the recovery.

In the cases where the patient develops complications, advanced remedial measures may be taken, such as oxygen therapy and dialysis.

In the early stages, secure dressing and quarantining can prevent the infection from spreading. But to avoid the occurrence altogether, nursing homes need to ensure the following precautions are practiced.

It may seem like going around the unforgiving bacteria is not that difficult if people in nursing facilities follow the mentioned protocols. But sadly, that’s rarely the case.

Most nursing homes have lousy management and cleaning procedures, which increases the possibility of transmission. On top of that, the staff in such places is known to be negligent, making the residents susceptible to MRSA. Research conducted by the National Center on Elder Abuse (NCEA) indicates that 95% of the nursing organizations have questionable care and cleanliness standards. Considering the staggering stat. It’s fair to conclude that the elderly are at a tremendously high risk of catching staph infection in nursing homes.

If your loved one gets the disease due to staff negligence, you should take legal action against them through personal injury law.

MRSA can be immensely agonizing, not to mention life-threatening in some cases. So, if your family member catches it because of the lack of care in the nursing home they are in. Consider taking legal action against the management. Doing so will not only serve you and your loved one justice but also get you funds for treatment. 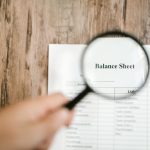 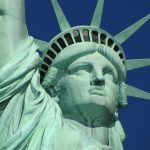