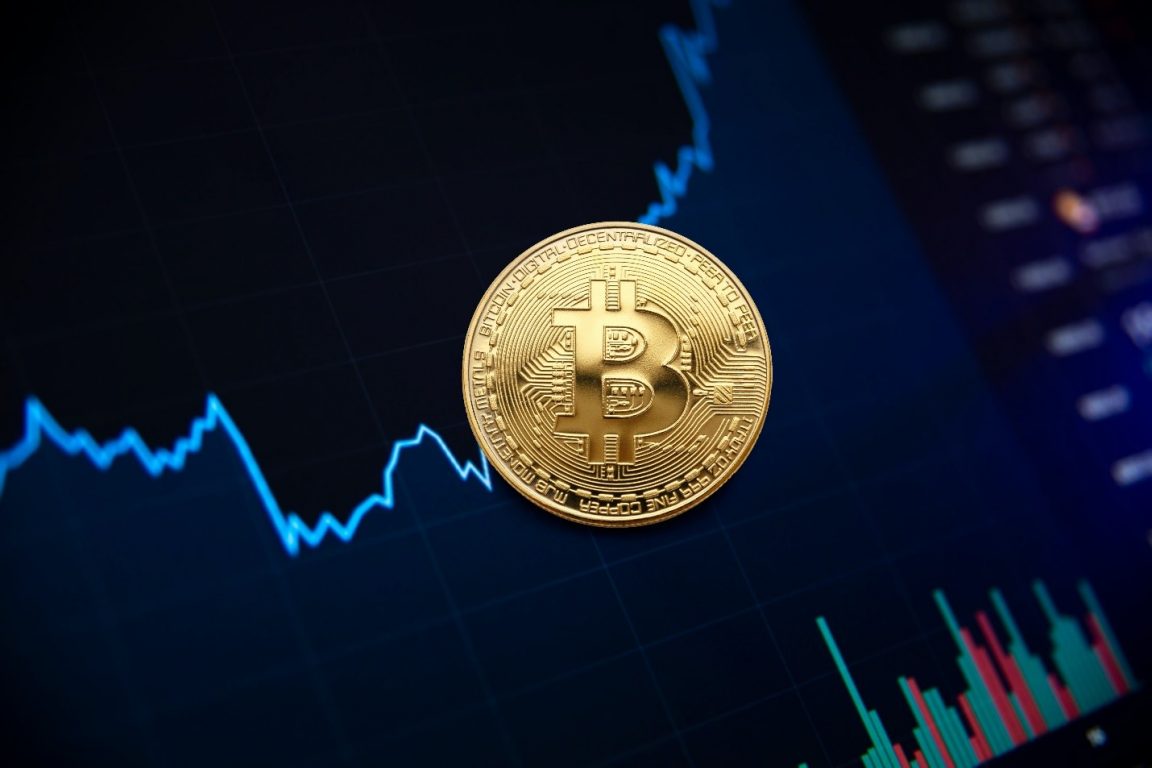 Crypto mining has become one of many recent technological advancements due to the cryptocurrency boom. Numerous governments have taken the lead in encouraging these enterprises from a tax and regulatory viewpoint.

Many governments are grappling with new concerns related to crypto mining. And this article will focus on how a state may encourage the establishment and expansion of these mining operations.

The Concept of Crypto Mining

A cryptocurrency transaction’s validity can be verified using a process known as crypto mining. In the case of cryptocurrencies like Bitcoin. They record all financial transactions in a distributed public ledger.

Blockchains are chains of time-stamped data that link each transaction to the preceding and subsequent ones. To avoid any fraudulent transactions, the network must verify each entry in the distributed ledger.

The validation technique uses a mathematical problem that is difficult to solve but easy to verify.

Computers in a network known as a crypto mining network compete to find the quickest solution to the challenge. When solving a challenge, a computer miner is awarded a cash reward. Often in the form of cryptocurrency.

The hardware and energy costs might be prohibitive for newcomers to compete and answer complicated mathematical topics first in the mining industry.

The usage of a black market botnet is another option for miners. However, cloud computing services are better, so they are highly preferred by miners over other forms of answering mathematical problems.

A Guide to Mining

With Bitcoin as the most notable example, miners play an important role in safeguarding cryptocurrency networks. Decentralized public ledgers of transactions organized into blocks that do not require a central authority to monitor such transactions are at the heart of blockchain technology. Which underpins cryptocurrencies.

There is, however, the possibility of a double-spending problem if there is no financial intermediary. Proof-of-Work is a consensus method used by cryptocurrency networks to avoid double-spending.

Miners compete to solve challenging mathematical problems under a proof-of-work consensus method. They do this to validate and add a block of transactions to the ledger.

For solving challenges and contributing blocks to the blockchain, miners are paid with the network’s money.

Consequently, mining has a dual effect: it increases the supply of the network’s money while preserving the network’s integrity. This makes it a win-win situation for both the miners and cryptocurrency networks.

Mining and Its Effects on Taxes

When bitcoin miners are paid in cryptocurrency for their efforts, they will be subject to taxation both when they get the cryptocurrency and when they sell or trade it. The IRS has released Notice 2014-21, which specifically covers the tax consequences of cryptocurrency mining.

After receiving the reward tokens, miners will be able to report gross revenue in an amount equivalent to the coin’s fair market value at the time of receipt.

Taxes on reward tokens or virtual currency payments are also levied on self-employed individuals if their mining operations represent trade or enterprise or if the taxpayer acts as an independent contractor.

They will require taxpayers who hire themselves to mine cryptocurrencies to deduct social security, Medicare, and unemployment insurance. From any bitcoin payments they receive.

Virtual currency mining services provided by an independent contractor paid more than $600 must report on a Form 1099-MISC.

A miner employed by a taxpayer is subject to additional tax compliance obligations in the form of federal withholding and a Form W-2 for each taxable year that the taxpayer employs miners.

Incentives for Crypto Mining Hubs in a State

IRS Notice 2014-21 (which was passed on March 24, 2014) states that virtual currency should not be treated as currency but rather as property and that general tax principles applicable to property transactions apply.

This means that basis refers to the equitable market value. But how they control it depends upon obtaining, recognition of loss or gain in the condition of exchange.

So far, the IRS has issued a wide range of advice related to cryptocurrency. The MTC (commonly known as Multistate Tax Commission) has stated that it will begin to examine cryptocurrency concerns as part of its study of the larger subject of state taxation of digital products and services from both an income and sales tax viewpoint.

As a result, the multistate tax commission and individual states expect to provide further instructions. So we know how to manage cryptocurrencies on a national basis in the coming months.

Crypto mining enterprises have continued to grow in the United Jurisdictions despite the absence of advice from state and municipal tax authorities, with certain states like Texas and Kentucky embracing these operations while others are catching up swiftly.

The number of bitcoin mining firms in Texas is on the rise. Bitmain, Argo Blockchain, Blackcap, Layer1, and Great American Mining are just some of the world’s largest Bitcoin mining companies that have chosen Texas.

The reason for selecting Texas is the availability of cheap and various types of power, including traditional electricity, new gas, and oil vent capture technologies, and substantial renewable sources like solar or wind and relaxed regulations for these operations.

Because of this, Texas has the highest Bitcoin mining presence of any state. But it is still trying to make the state even more crypto-friendly. With new legislation to make it a crypto mining hub.

Whether Kentucky’s direct approach to encouraging large-scale crypto mining will work. Or other states will enact incentive packages like this in the near future. But only time will tell.

Despite concerns about the environment and other external factors that may lead to a perceived bubble burst. We can consider Coinbase’s offering on the stock exchange. Because of the most recent evidence of the long-term viability of Bitcoin and other cryptocurrencies. Coinbase has authorized people to sell and purchase cryptocurrency publicly.

To keep the business developing between the hashes, states will continue to fight for these increasing enterprises in several ways. Including more imaginative tax incentives. 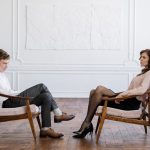 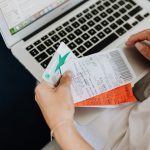