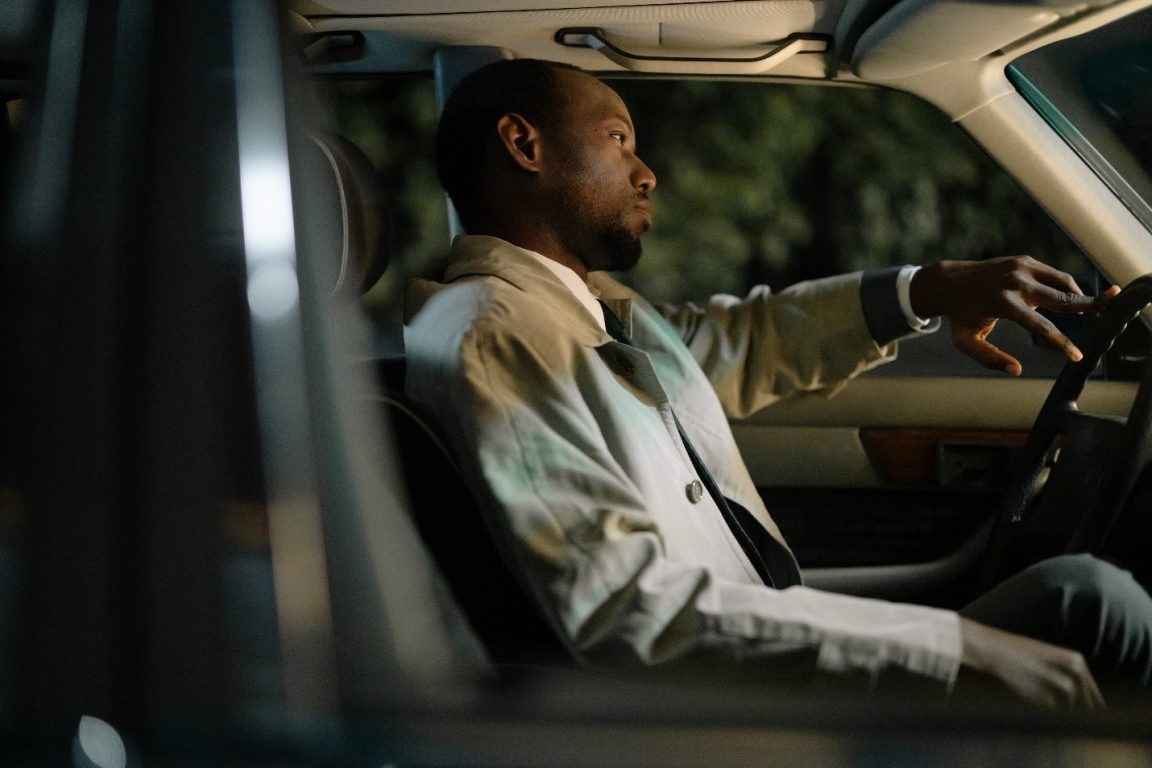 Driving when exhausted is a common practice in many parts of the world, resulting in deadly crashes. Approximately 800 people lose their lives, and more than 50,000 are injured annually because of fatigue driving accidents in the United States of America alone.

While there are many reasons behind driver fatigue, sleep deprivation is perhaps the most prevalent. According to a survey on the American workforce, almost 37% of the entire working population gets less than 7 hours of sleep daily, which is below the recommended 7-8 hours. In fact, the CDC describes insufficient sleep as a public health epidemic.

Besides the lack of sleep, burnout on the job, stress, long journeys, and sleep disorders are also responsible for driver fatigue in many cases. Whatever the reason, steering a car while drained out is tremendously dangerous for everyone on the road. And yet, many drivers continue to practice such a reckless driving custom. To help individuals understand the hazards of fatigue driving, here is an in-depth analysis of the overall problem.

Driver Fatigue Is More Than Falling Asleep Behind The Wheels

Many people assume that fatigue driving may only be dangerous because a person can fall asleep while steering a vehicle. Although that’s most likely the biggest concern of driver fatigue, that’s not the extent of the damage drowsy driving can cause.

Driving is all about multitasking. There are multiple aspects of the said task that a person needs to take care of behind the wheels, which requires an alert mind. But when someone is tired, their reflexes slow down, and their mind is no longer attentive enough to notice all that’s happening around them. For instance, they might take a sharp turn without checking corners or miss a stop sign.

It’s not always just about keeping your eyes open on the road when operating a vehicle; you need to have all your senses sharp in order to stay mindful and aware of your surroundings.

Exhausted Drivers Don’t Have 100% Control Over Their Wheels

The driving arena is an unpredictable world because you never know what might happen next. For example, you can never be sure that the driver next to you is sober or might harm you. Similarly, you cannot know if the weather is going to stay the same as it was at the start of your journey. Simply put, there are many factors on the road out of your control. The only thing you can regulate is how you drive and how vigilant you are in the driving seat.

So naturally, when you are not 100% in control of your reflexes because of exhaustion, you will not be able to drive properly, putting yourself and everyone else on the road in danger. Therefore, it’s safe to say that fatigue driving is not a smart move.

According to a survey by the National Security Council, people who drive when they are worn out are three times more likely to crash into someone or something.

When a driver is inattentive as one is when they are tried, they are more likely to make poor judgments and end up in accidents. Add bad weather to the mix, and the chances of bad decisions on the road increase significantly.

If you don’t want to bump into a vehicle or harm a pedestrian because you took an uncalculated turn, you should never sit in the driving seat sleep-deprived or fatigued.

Fatigued Driving Is At Par Drunk Driving In Most Cases

Drunk driving is a global phenomenon that’s discouraged on every PSA forum, and rightly so because getting behind the wheels under the influence of alcohol impairs your senses drastically. But that’s not the only thing that affects someone’s cognitive abilities; sleep deprivation can do it too.

The lack of sleep is often considered to be from the preceding night only. That is, if you don’t get 7-8 hours of shuteye the night before, you will think that you are sleep-deprived. However, that’s not the only scenario of running on low sleep.

A scarcity of ZZZ can aggregate over time and add to your weariness. Not getting sufficient sleep for many nights and suffering from sleep fragmentation (getting up at short intervals) can accumulate over a few days, resulting in slowed-down reaction times.

Long story short, drowsy driving can be as dangerous as drunk driving, so don’t practice either of the two.

Exhausted Drivers May Not Realize They Are Tired

Like drunk drivers, drowsy drivers may not realize they are driving recklessly until it’s too late.

When a person is exhausted, they may not comprehend their lack of control over their car. Here are some symptoms to watch out for if you think you might be tired.

Drowsy Driving Accidents Can Be Fatal

While all road accidents are dangerous, crashes due to fatigued driving can be pretty serious, resulting in fatalities.

Accidents involving burned-out drivers are more likely to happen at night, between midnight and 6 am. Although the traffic is lighter in those hours, the poor visibility due to nighttime can result in serious crashes. Moreover, the roads at night are fraught with tucks that can damage a vehicle tremendously.

Simply put, fatigued driving is arguably one of the most dangerous road practices.

If a fatigued driver has ever harmed you, you would know that they are legally accountable to you and pay for the damages. Likewise, if you ever end up behind the wheels exhausted and hit someone, you will be held responsible and asked to pay the price.

To save yourself from running afoul with the authorities, be wise and never get in the driving seat fatigued. If not, you will endanger yourself, others on the road and put yourself at risk of legal penalties. 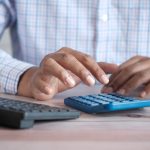 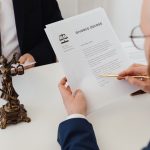