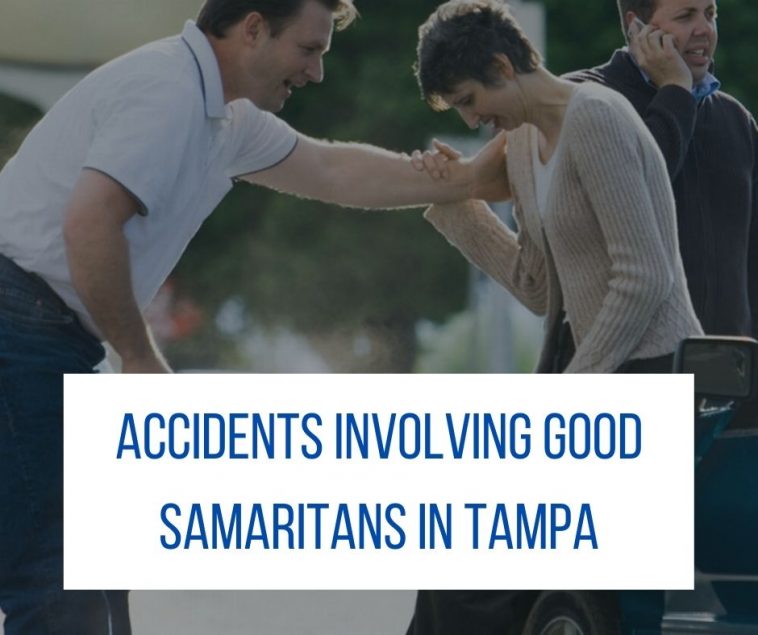 At about 12:30 a.m. recently, a van driven by a 29-year-old woman broke down in the middle lane of Interstate 275 in Hillsborough County.  A 79-year-old Tampa man who was on a motor scooter stopped to help the woman. He helped alongside a 30-year-old Clearwater man who drove an SUV. It was only seconds later that a 44-year-old Tampa woman crashed into the scooter. And the SUV, propelling them into the van.

The impact was so hard that it caused all four vehicles to come to rest. In both the center and inside lanes of the highway. The Florida Highway Patrol reported that the Tampa woman wasn’t able to avoid the vehicles that had stopped ahead of her in the middle of the roadway. The 79-year-old man died at the scene. There were no other injuries to report.

This isn’t the first time good Samaritans have assisted accident victims. For example, in 2019 they saved a truck driver after a crash.

Like other states, Florida has a Good Samaritan law, but it shouldn’t be misinterpreted in the context of the I-275 tragedy. That law operates to protect anybody from civil liability and damages as a result of rendering emergency care and treatment to another person in an emergency situation. On that basis, Florida’s Good Samaritan law offers no protection to the woman who drove into the vehicles in the center lane of the roadway.

For purposes of determining whether a wrongful death occurred as contemplated by Florida law, a question exists as to whether that woman was using due care and caution for the safety of the person and property of others on the roadway. Someone may question whether the deceased man failed to use due care and caution for his own personal safety. Ultimately, these could be questions for a jury to decide in a wrongful death case.

If the man who died in the crash was partially at fault for his own death by being in the middle of a highway in the middle of the night, a percentage of fault attributes to him. Therefore, the damages reduce any award for a wrongful death case. Florida is a pure comparative negligence state. Under pure comparative negligence, a person can be more than 50% at fault for an auto accident but still be receive damages.

If you sustained an injury by a third person when doing the right thing and helping a perfect stranger, or if you lost a family member, they can’t use Florida’s Good Samaritan law against you. 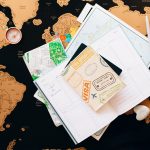 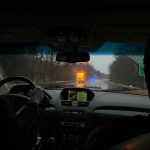