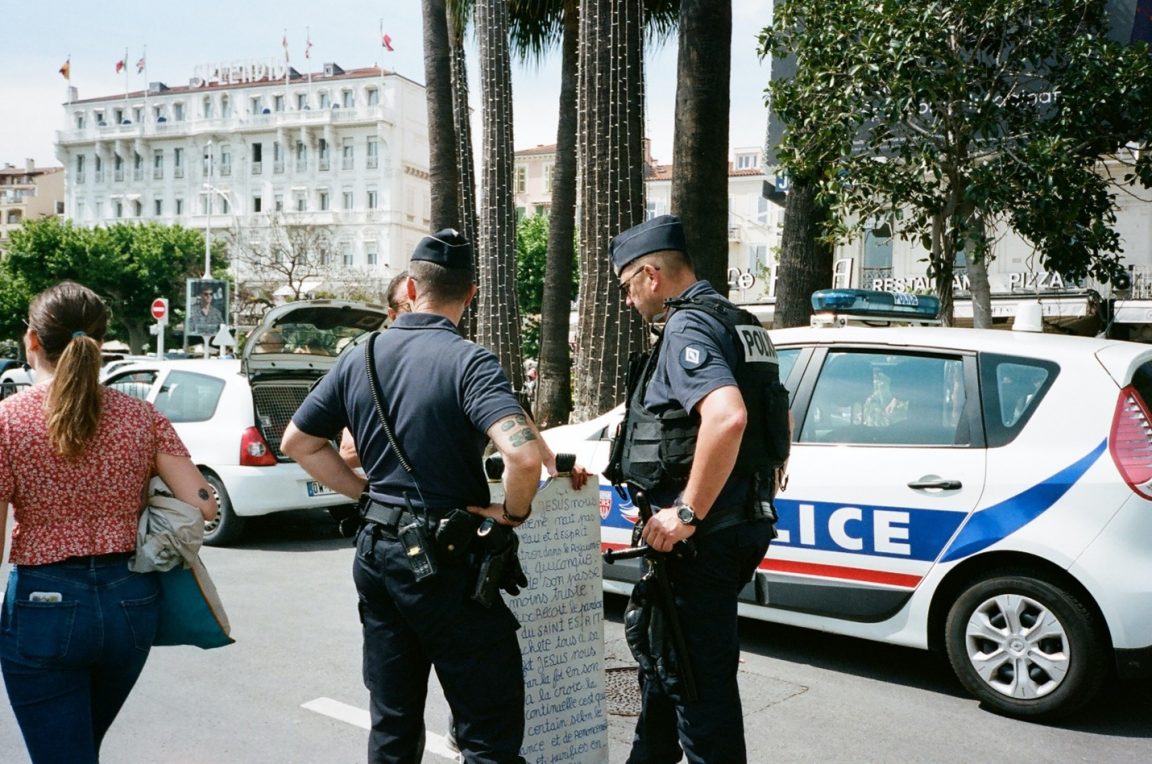 Homeland Security prepares for an increase in migrations as Title 42 expires in just a few short months.

A statement from the Department of Homeland Security (DHS) sheds light on how the Biden administration has handled and undone several Trump-era actions. As well as, how the court battle is sure to ensue.

Ex-President Trump hinted at a plan to stop “bulk uncontrolled cross-border travel” on March 20, 2020. The day before the COVID-19 outbreak began.

In the end, Trump’s past border measures were more restrictive than the new approach. CDC Director Robert Redfield utilized a public health provision that allowed immigration officials to implement such a strategy to expel migrants from the United States.

In May of 2020, just 30 days after putting the order in place they extended it. Senior government officials reacted angrily to the new policy. Claiming it was unnecessary in light of the recent outbreak of COVID-19.

They have deported over one million people as a result of this strategy.

Biden Administration Wants to Put an End to Title 42

The Biden administration has declared that the Title 42 Public Health Order would expire on May 23, 2022, a departure from Trump-era immigration regulations.

That day, the Department of Homeland Security (DHS) will stop processing families and single people for expulsion. Instead, they will be processed for removal as before the COVID-19 outbreak.

People who illegally enter the United States and cannot establish a basis for staying in the nation face long-term penalties, including deportation and excluding them from future immigration benefits, under Title 8.

The Department of Homeland Security (DHS) has unveiled a plan to deal with the surge in immigration following Title 42. The plan calls for:

Unsurprisingly, the Biden administration’s statement has drawn criticism from both sides of the aisle. Texas Attorney General Ken Paxton has filed a lawsuit to prevent the termination of Title 42.

Since then, more than 20 states have teamed together to temporarily thwart the Biden administration’s plans to abolish the policy.

According to a tweet from Missouri Attorney General Eric Schmitt, a federal judge has issued an order to put Title 42 in place. We still have to see how the courts will deal with the dispute over the policy.

Migration to the United States’ Southwest Border is at an all-time high. Because of the food insecurity, violence, poverty, and lack of opportunity in various Western Hemisphere nations.

However, the devastation caused by the COVID-19 epidemic on the region’s economy has compounded these issues further.

Human smuggling gangs spread rumors that the border is open even though it is closed. The Department of Homeland Security (DHS) is implementing a comprehensive plan to deal with an expected rise in border crossings.

Implemented a Resource-Activation Strategy That Was both Flexible and Scalable

Homeland Security (DHS) began a contingency planning initiative in the fall of 2014. SBCC was created by the Secretary of Homeland Security and a Senior Coordinating Official last month. In order, to coordinate planning, operations, participation, and interagency assistance.

Ensuring a More Rapid and Equitable Flow of Immigrants

A Regulation Was Issued to Speed up the Asylum Process

On March 24, 2022, they announced that DHS and the Department of Justice were going to implement a rule. And this rule would speed up the processing of asylum claims from newly arrived non-citizens. Which would allow for the quick relief of those with valid claims for asylum. And the removal of denied claims.

This regulation will revolutionize border case processing when fully implemented in those coming months. Biden’s Fiscal Year 2023 includes $375 million to recruit the staff necessary for expeditious processing of asylum requests, as promised under the regulation.

The Dedicated Docket, a joint effort between the Department of Justice and the Department of Homeland Security, was formed to expedite and ensure fair immigration processes for families that arrive at the Southwest Border between ports of entry.

As a result, the time it takes to resolve many of these issues has shrunk from years to months in certain instances.

Removal of People Who Don’t Have Legitimate Claims

They will place individuals crossing the border illegally in removal proceedings. And removed as quickly as possible if they cannot show a lawful basis to stay in the United States.

Aside from barring them from obtaining future immigration benefits. Those who seek to enter the US without authorization and a valid asylum claim face further long-term penalties.

Prosecuting Smugglers, Repeat Criminals, and Those Trying to Elude Law Enforcement in a Targeted Manner

For border-related criminal behavior, including smuggling, migrants, and repeat offenders trying to elude US Customs and Border Protection, DHS and the Department of Justice will work closely together to send it to the DOJ for prosecution.

They are still enforcing the US Customs and Border Patrol’s Repeat Offender program to combat recidivism. In fact, if they capture a single adult and remove them a second time from the Southwest Border, they submit them to criminal prosecution.

As a result of this program, DHS can better increase penalties while conserving processing resources.

Collaboration with Nations of Origin and Transit to Help Reduce Migration

People who have lived in these countries can return more quickly now that the United States cooperates with countries of origin and transit.

Regular meetings are held between the Department of Homeland Security (DHS) and the Department of State to address migration-related issues and to strengthen cooperation with nations that consistently deny the repatriation of their citizens. 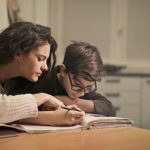 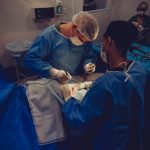