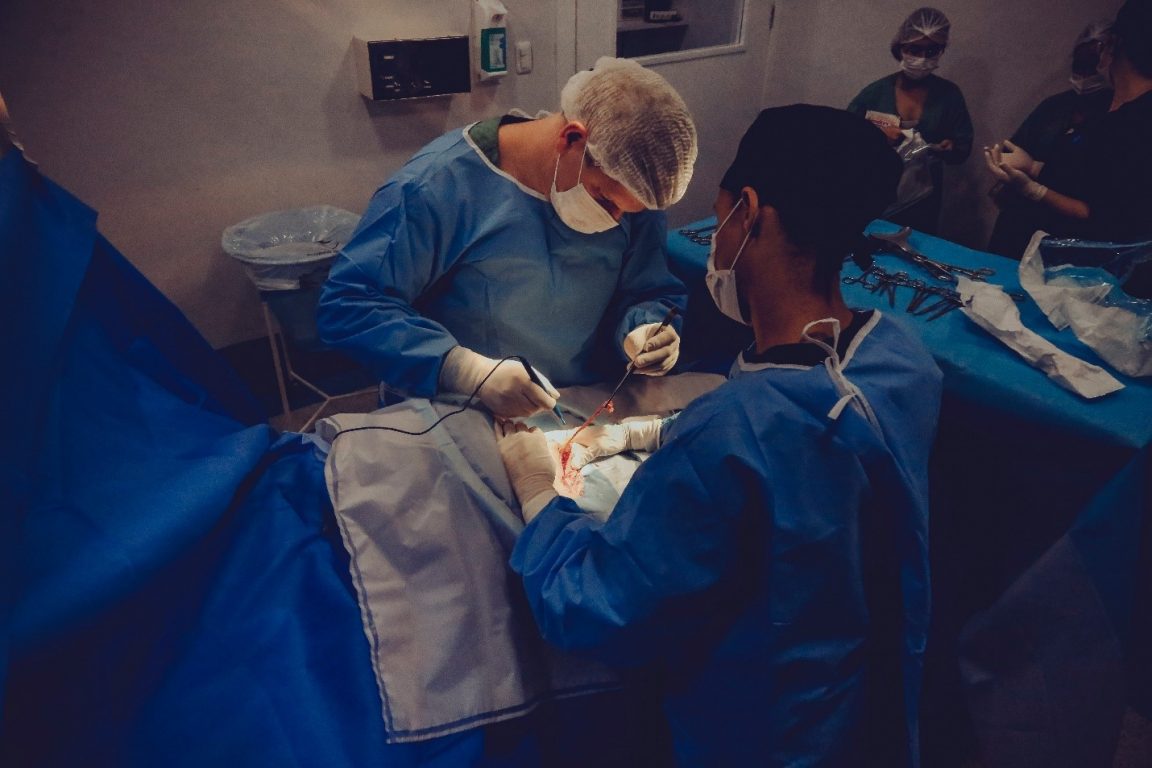 Many medical treatments carried out every day in the United States. And some of these treatments they consider questionable.

Controversial medical treatments raise the possibility of a doctor or other healthcare provider committing malpractice or making an error during a procedure.

If a doctor or other healthcare practitioner commits a mistake. Because they deviated from the accepted standard of care, they should hold them responsible.

The Use of Insulin as a Shock Treatment

They subjected psychiatric patients in the 1930s to the horrifyingly termed insulin coma therapy. As well as, insulin shock therapy.

In fact, they administered high insulin dosages every day. In order, to put patients into a state of near-constant unconsciousness over many weeks.

Manfred Sakel, an Austrian-born psychiatrist pioneered the technique. And he first offered it to the medical world in 1933.

They administered insulin injections six days a week for nearly two months during a standard therapy. However, they have documented courses extending up to two years. But the treatment’s effectiveness quickly dwindled.

When Harold Bourne (a British psychiatrist) wrote: “The Insulin Myth” in 1953. He suggested that the medication had no impact on schizophrenia. And they highly condemned the treatment.

The therapy faded in popularity as time passed, primarily due to its long duration and the need for nurse monitoring.

But in the former Soviet Union and China, it was still going on into the 1970s, according to historical records.

Patients who are excessively obese undergo the procedure to shed some pounds. This operation helps patients shed pounds through the use of an implant and the removal of a section of the stomach.

In addition, they wrap a band on the stomach to limit the abdomen size during the procedure. Studies have indicated that significant health problems are a definite possibility.

Following the 2,522 patients surveyed, 21.9% had complications during their hospital stay, and 40% had concerns within six months of the treatment.

This led to the conclusion that the procedure was not without risk. There is a one in 50 chance that a patient may die due to complications following surgery.

Due to these reasons, the procedure is a hot-button topic. Especially, as a surgical repair. But, they also perceive it as a choice.

Instead of relying on a “miracle” cure for obesity, those who overeat should make an effort to reduce their weight.

Patient weight loss through this procedure might range from 50% to 70%, depending on the method used. That’s a considerable difference for a 500-pound patient.

In light of its efficacy and the country’s escalating obesity crisis, bariatric surgery is likely to stay. However, it will almost certainly remain a contentious subject for various ethical and health-related reasons.

Medical professionals practiced bloodletting until the 20th century. They founded this classical Hippocratic and ancient Greek medicine on a belief in the four “humors” of yellow bile, black bile, phlegm, and blood as the basis for treatment.

They believed that all their senses of humor had to be in harmony for someone to be healthy. With the assumption that if someone was unwell, they had excess to an element. Necessitating the need for a procedure like bloodletting.

In his textbook “The Principles of Medicine,” Sir William Osler included a chapter in which he advocated for this bizarre practice. Which has persisted until the present day.

Bloodletting causes considerably more harm than benefit. Which they have now shown without a shadow of a doubt.

Hemochromatosis and polycythemia are two examples of disorders where they employed recent bloodletting, or phlebotomy, as a therapy.

The Use of Electroshocks

Electroshock therapy was first presented by the medical profession in the 1930s. To operate, they place an electrode on the forehead. Then they send electrical currents through it.

The seizure, which can last anywhere from 30 to 60 seconds, is then brought on by the electrical shock. This therapy has long been a hot-button issue.
There was no anesthetic or sedation for the first several years of the treatment. Electricity consumption was likewise relatively high. The procedure terrified many people.
During the late 90s, they made improvements to therapy techniques. Such as reducing the current length and introducing methods for soothing the patient.
However, it was close to being too late to make a difference. Today, anesthetic and electrical dosages are considerably more tightly managed for patients. This improves the safety of the treatment.
Muscle relaxants are also given to patients to avoid the convulsive seizure most people associate with this condition. Despite recent technological advances, the treatment’s side effects remain unchanged.
Short-term memory loss and cardiac issues are some possible side effects. There are several reasons why ECT is seldom employed as a first-line treatment. Even though it has many unpleasant stigmas and side effects.
Psychiatric disorders were more commonly treated with medication or talk therapy than in the past. However, the therapy is still utilized now because it is effective.
Many patients who cannot find relief from schizophrenia or severe depression benefit significantly from this therapy.
Also, they can use ECT to treat people at high risk of suicide and suffering from intense mania. Experts estimate that between 75% and 85% of people with ECT recover from their symptoms.

Surgical trepanning is a treatment in which they scrape or drill a patient’s skull. This is a notorious procedure for treating brain illnesses.

Incredibly, the technique has been around for nearly 8,000 years. And has managed to endure until our current age. The practice was initially believed to treat migraines, epileptic convulsions, and severe mental problems. As seen by cave drawings.

In fact, they used trepanation to treat subdural hematomas. As well as, epidurals in recent years. In current parlance, modern surgeons use a craniotomy as a procedure to access specific brain areas.

Some people have even gone through with the treatment voluntarily. Such as Peter Halvorson, who used an electric drill to self-trepan. He is a passionate believer and advocate of dangerous procedures.

You may be able to sue for medical malpractice if you feel your doctor or nurse was careless and caused your injury.

Whether undergoing a controversial medical treatment or a standard surgery. Everyone deserves the highest quality of medical care at any time.

A medical malpractice attorney can review your case to see if there is enough evidence to pursue legal action against the doctor or medical professional who injured you. 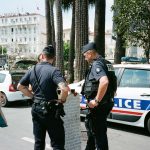 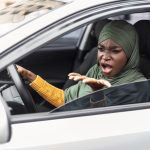