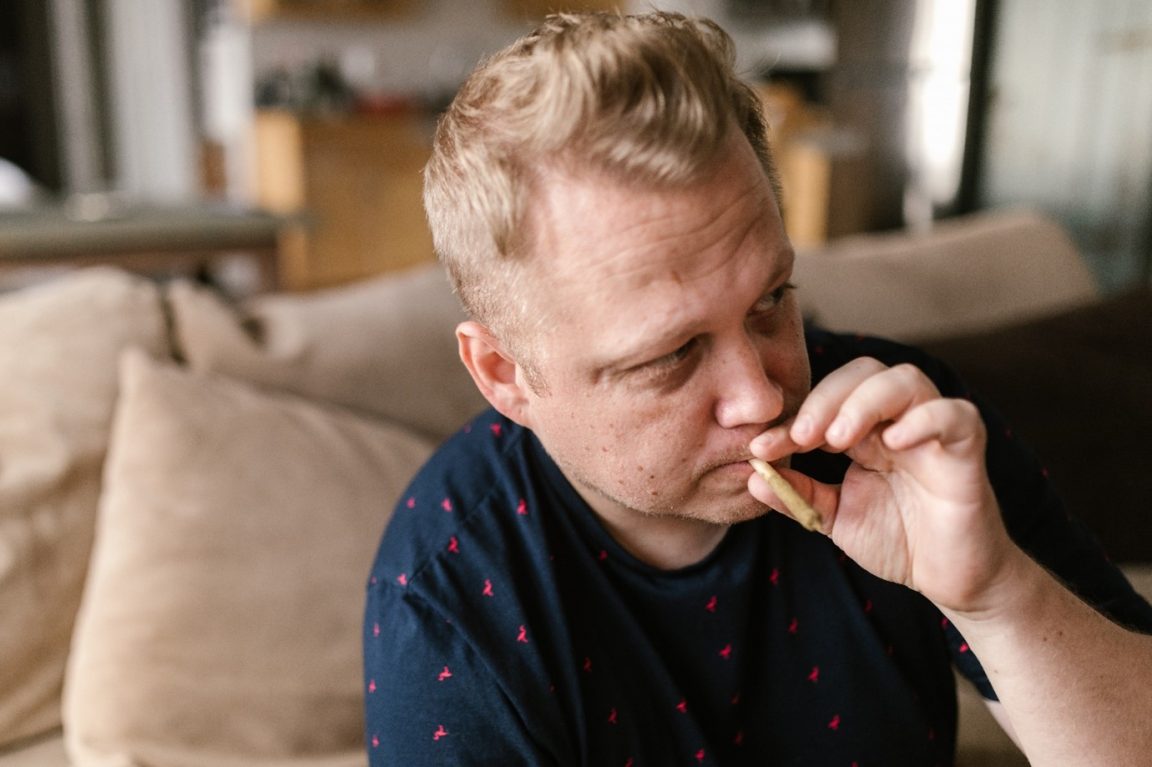 Whether it’s because of the frequently published, unmistakably highlighted headlines telling the tale of car crashes or people’s personal experiences. Everyone worldwide knows about the dangers of intoxicated driving. However, many do not understand the dangers of stoned driving.

This is why a large majority of people abstain from getting behind the wheel. Especially, after they have downed a few drinks. However, that is not the case when it comes to steering a vehicle while high on drugs, particularly marijuana.

It’s a fact that both substances, i.e., alcohol and drugs, impair a person’s judgment and skills. Yet, drivers are mostly only wary of driving intoxicated. Although it’s true that drunk driving leads to more car crashes than stoned driving, that still doesn’t mean it’s okay to take over the wheels when high.

But it seems that many assume it is. In fact, many marijuana users believe they are not putting anyone at risk when driving after consuming cannabis. Believe it or not, research shows that half of the stoned drivers in America think it’s completely safe to steer under the influence of marijuana. However, pharmacological studies clearly state that cannabis and its derivatives affect a person’s cognitive and motor senses. This means driving under the influence of drugs is not as safe as some people make it out to be.

If you want to learn how is driving after using marijuana dangerous, here is a detailed lowdown for you.

Cannabis contains THC-tetrahydrocannabinol, a psychoactive (mind-altering) agent responsible for the intoxicating effects people seek to achieve by consuming the drug. Once THC enters a person’s bloodstream, their cognitive and sensory reflexes become dull, which means they shouldn’t be engaging in any activity that requires an alert mind.

And because driving is all about multitasking, it’s pretty easily understandable why taking on such a complex activity under the influence of marijuana would be dangerous. However, here is a much more in-depth description of every skill affected by marijuana and how that leads to poor driving.

When steering a car, having a sharp mind to make out the distance between two vehicles, the steepness of a road/bridge to maintain momentum, among many other factors, is imperative. And to do all that, a person needs to have sound judgment, which is not impossible once THC has entered the bloodstream.

Shortly after someone has consumed cannabis, they will begin to lose their sense of direction and judgment, putting them at risk of causing an accident. Therefore, it’s best to avoid taking over the wheels while high.

Another essential skill required for operating a vehicle is quick motor reflexes. If someone cannot control their motor senses on cue while driving high, they are more likely to bump their car than someone sober.

Some people argue that stoned drivers tend to drive slowly, which reduces the chances of accidents. While that is correct, it doesn’t eliminate the possibility of car crashes.

If someone is high, they might keep their vehicle’s speed down. However, that doesn’t change the fact that their control over their motor sense is weak due to THC. This means, should they need to make a sharp turn or immediately hit the brakes because another person broke their lane, they might not be able to take action in time. And as a result, they crash their automobile.

Perhaps the most crucial factor in operating a car is to have a clear focus. When on the road, a person should be able to concentrate on their vehicle’s movement, the surrounding traffic,  directions, and tracking. But doing so becomes unbelievably tricky if you are high on marijuana because it divides your attention and sort of leaves you all over the place. Thus, getting behind the wheels under the influence of cannabis or any of its derivatives is not a wise decision.

Why Is Stoned Driving Not Considered as Dangerous as Drunk Driving?

Well, to be fair, because it’s not. However, stoned driving is considered dangerous in its own right.

There are primarily two factors responsible for declaring driving while high not-dangerous.

Checking if a person is drunk behind the wheels is fairly easy; all an officer needs to do is ask the driver to breathe into a breathalyzer. One quick test and they know if someone is intoxicated. However, in the case of ecstasy, it’s difficult to determine if an individual is high. Of course, there are blood tests that can be carried out to find traces of THC in the bloodstream. However, even that wouldn’t give accurate results.

Unlike alcohol, traces of marijuana stay in the blood even after a few days have passed since the consumption date. This means it’s hard to determine when exactly someone consumed the drug.

Moreover, the level of THC in the bloodstream due to cannabis consumption varies based on the instrument used. That is, how intense someone’s high would be after taking the drug depends on whether they smoked, vaped, or ate pot. So, unless a driver comes clean themselves and confesses to doing marijuana, there isn’t really a sure-fire way to figure out the when, how and how much of it.

Because of the unclear testing techniques of THC ingestion, more often than not, officers cannot record ‘high from drug consumption as a cause of an accident. And that is why there isn’t enough data to convince people to refrain from driving when high.

The Lack of Data

As mentioned earlier, drunk driving-related car crashes have an abundance of literature and piles of reports to back up the possible dangers of operating a car intoxicated. But in the case of stoned driving, the general public doesn’t come across that many cases to understand how stoned driving can be dangerous.

If you have read through this article until now, you must now have a clear understanding of the dangers of driving while high. Therefore, be sure never to attempt such an unsafe practice. 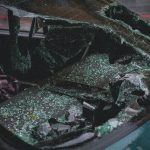