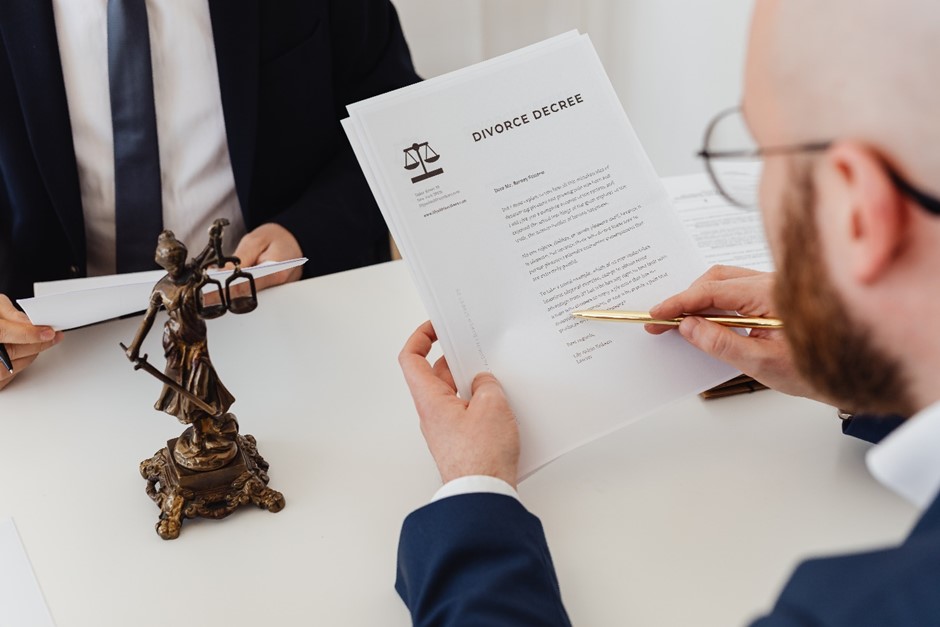 The holiday season is a time of happiness and merriment, but for someone dealing with a divorce, this time of the year can get a bit much to handle, and understandably so! Navigating everyday life after parting ways with one’s spouse is tremendously devastating as it is, but with the celebratory air of the holidays around them, their sorrow grows ten folds.

With Christmas just around the corner, newly divorced individuals everywhere are struggling to hold on to their sanity and not let the unbelievably overwhelming time get to them. As unimaginable as it may sound, staying sane during the holiday season after divorce is possible. If you want to know how, here are the top five strategies to help you survive the most dreadful period of the year as a newly single individual.

Don’t Avoid Your Emotions During the Holidays After A Divorce

Many people tend to disconnect from their emotions after separating from their partner, assuming that the flurry of feelings will pass on its own. But that never happens; instead, all of their sentiments begin to build up only to gush out unexpectedly. And generally, the holiday season acts as the final push that bursts open the floodgates to pent-up emotions.

If you have been pushing away your thoughts and reactions after the divorce, hoping to will them away somehow, you need to stop doing that and embrace them. Allow yourself to feel all the ugly feelings so that you can process them in a healthy fashion.

You need to understand that if you don’t get in touch with your emotions, you will leave yourself vulnerable to upsetting social triggers that are bound to come during the holidays. After going through a divorce, seeing a lovey-dovey couple on the street or a happy family at a restaurant can tick anyone off, setting free all the painful sentiments they had tamed for so long. Such instances are more likely to happen around Christmas when friends and families all over the world are busy celebrating. And that is precisely why you need to get in touch with your emotions so that you know how to deal with them- and most importantly, how to deal with triggers.

Expose Yourself to Triggering Situations before the Holidays

If you want to get through the holiday season peacefully, you should put yourself in uncomfortable situations before wintertime. So that by the time Thanksgiving and Christmas roll around, you know what to do and how to maintain your composure.

Go out to the malls and consciously look for families enjoying together. That doesn’t mean you begin to stare at people, making them uncomfortable and looking like a creep. Inconspicuously look around and let yourself be affected by couples.

As difficult as it may be to socialize after going through a divorce, you should try to do it as much as possible during the time leading up to the holidays. This way, you will not be unsettled by the pitiful gazes and piercing questions of those around you during the celebratory gatherings.

Be Kind to Yourself After A Divorce

Having patience and showing kindness to yourself is of the utmost importance after calling it quits with your spouse. There will be moments when your emotions might get the best of you; you might lash out at a friend or yell at your child and feel horrible about it later.

When that happens, don’t be too hard on yourself. You need to realize that you are dealing with something unbearably painful. So most people have episodes of emotional outbursts. So, instead of being angry at yourself, apologize to the one you might have hurt and let them know that you are struggling because this is unfamiliar territory for you.

Understand Yourself and Decide What’s Best for You

When experiencing grief after getting a divorce, there are moments when a person feels completely overwhelmed with their feelings. That’s not to say that you’ll only be overcome with a particular emotion in some instances. That is, you may feel angry multiple times a day; however, during one of those episodes, you might be absolutely furious, so much so that you seem to lose control over yourself.

Such bouts of extreme emotions can be significantly hard to manage, which is why you shouldn’t push yourself too much and let the storm pass. What do we mean by that? It is simple, when your feelings become so intense that you feel as though you have no control over them, don’t do anything to aggravate yourself. For example, you are livid one evening and don’t want to go out, then don’t force yourself. Give yourself room to process your ugliest sentiments. However, if the anger spell isn’t too intense and you think you can manage to be around people without creating a scene, you should push yourself and go out.

The key is to understand your inner self, which is only possible if you are well-connected with it.

Don’t Go By the Book After A Divorce

During the holidays, people can get a bit too fussy about following traditions. They become adamant about having their yearly dinner gathering on the same day as in previous years or buying their Christmas tree from that one shop two blocks away only. While that’s an endearing practice, it can get distressing for someone in their post-divorce phase.

It’s admirable to be a traditionalist but not at the cost of your wellbeing. Therefore, if you are dealing with divorce, you can move your Christmas dinner party to a different date, unlike in the past. There is no shame in doing that!

Easier said than done, right? We know, and we understand. But unfortunately, it’s a critical strategy to abide by when it comes to getting through the holidays after a divorce.

Yes, you don’t have a family now, your significant other is no longer in your life, but other people are still with you. Your family, friends, and kids (if you have any) are all still in your life, so focus on them and their happiness. So, try to find joy in their smiles and do your best to be a bit more involved in the holiday celebrations for them.

Life after divorce can seem irrevocably bleak, but if you take it on little by little and choose to move on, you surely can! 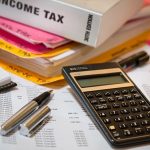 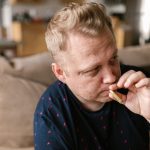