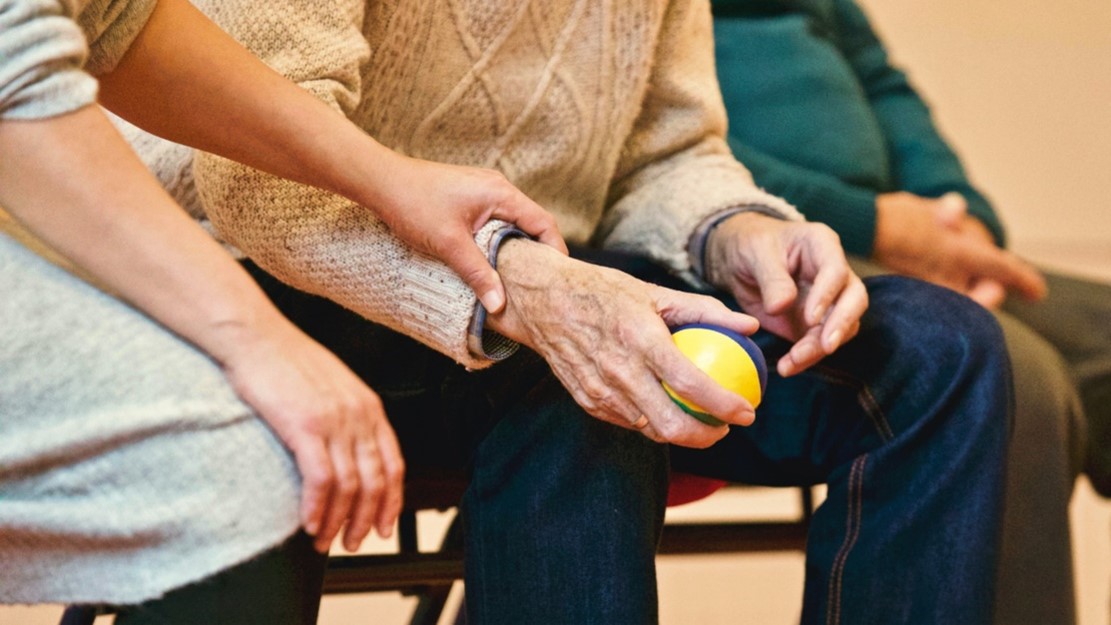 Nursing home abuse happens when caretakers of long-term facilities harm residents. Such harm can cause medical emergencies or trauma in old-age residents. Some incidents can also result in death. Both a caretaker’s intentional and unintentional harm is abuse.

Abuse is a prevalent problem in nursing homes and can happen due to understaffing, improper training, or a high rate of burnout of staff members. Nursing homes should care for the elderly and disabled. Yet nursing home abuse and instances of neglect are present in many forms though not easily detectable.

According to the National Center of Elderly Abuse (NCEA), in Illinois, 44% of residents in nursing have reported abuse, while 51% of certified nursing assistants have admitted yelling at residents.

There are many different kinds of nursing home abuse claims old-age residents and their families have made against such behavior.

There are many different types of nursing home abuse.

Neglecting residents is a type of abuse common in long-term facilities. It can happen when healthcare workers leave long-term residents unattended for long periods of time. A lack of interest, sloppiness and oversight of residents’ needs also counts as neglect.  Not reporting injuries or complaints, not properly administering medication, and not giving residents regular baths are all acts of neglect.

Neglectful behavior can result in instances of malnutrition, bedsores, and infections.

Examples of emotional abuse include taunting and screaming at residents, isolating them from family and friends, limiting their mentally stimulating activities, limiting transportation, and confiscating their communication devices.

Staff members may lock residents in their rooms to isolate them. Unfortunately, they do this as ‘punishment.’ They limit their participation in socializing activities with other nursing home residents.

Physical abuse is a very common type of nursing home abuse. It counts for at least 30% of all nursing home complaints. It includes physical injuries caused to the resident. These injuries may require emergency medical attention or may even be life-threatening.

Instances of physical abuse include striking, slapping, pushing, or grabbing the resident. It also includes using an object to hit a resident.

It is common for other staff workers to physically harm elderly individuals as they cannot fight back to their fragile health.

It includes instances like groping, taking nude pictures, or oral intercourse with residents.

Signs of sexual abuse may include scratches around the genitals, bruises, and bleeding. Residents may also get sexually transmitted diseases (STDs). Unusual stains in residents’ undergarments can be a sign of sexual abuse.

Financial abuse is also a common type of nursing home abuse. It includes using the resident’s financial resources illegally without rightful authorization. This can include using the resident’s debit or credit card, cash, and cheques. It also includes selling valuables and billing residents for services they did not receive.

Not attending to dietary changes to the resident’s daily food requirements can cause malnutrition. Inadequate nourishment weakens the body and causes a condition like malnutrition. Signs of malnutrition include weight loss and loss of muscle mass in the resident. It can also have effects like Irritability, dry skin, kidney failure, and also death.

If the residents’ daily water intake requirements are not met, it can cause dehydration. This can lead to other serious health conditions and even an untimely death. Various signs of dehydration in old age residents include muscle fatigue, dark-colored urine, dizziness, a dry mouth, and continuous thirst.

Deciding whether your loved one needs to be placed in a nursing home is a difficult decision to make. Relinquishing care of a beloved elderly member of the family such as a grandparent to a nursing home requires trust in the facility. Unfortunately, seniors can be subjected to manipulation and are susceptible to abuse by employed individuals who may abuse their power.

Such abusive behavior can result in different types of nursing home abuse claims filed by residents and their families. It is important you speak up if you or your loved one has ever been abused or neglected in a nursing home facility. Do not forget to call 911 if the situation is life-threatening. Do report all types of abuse to the authorities so that justice can be sought. 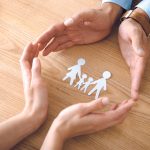 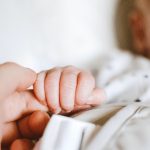