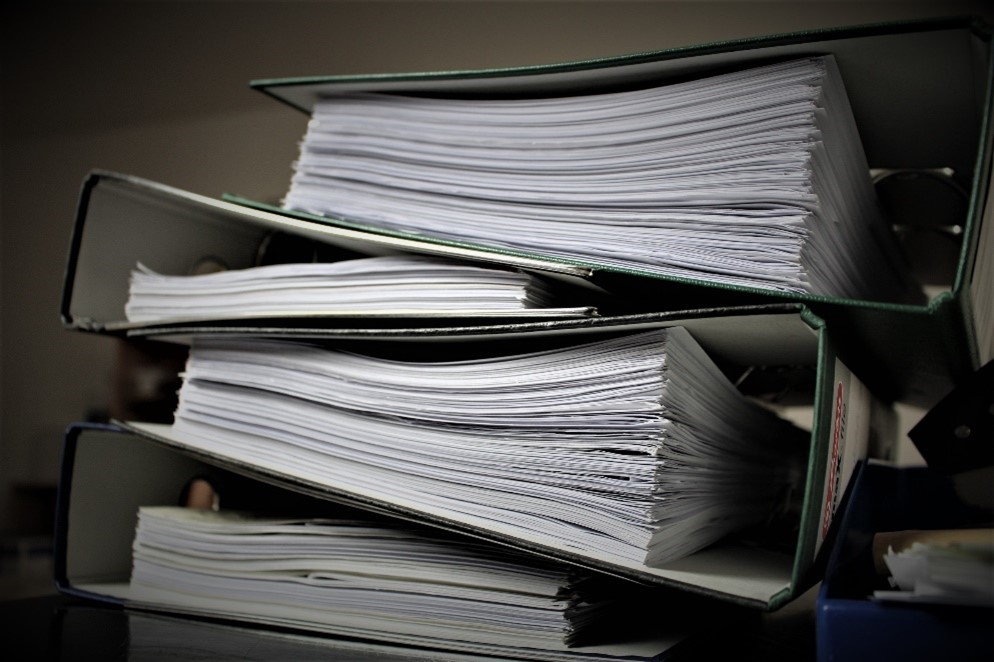 A false claim to US citizenship can have a major impact on an individual’s immigration case.

At times, children enter the US at a very young age. And their family members tell them that they are US citizens. Children might also feel like they are US citizens. Because their parents naturalized when they were very young. Such unsuspecting people can do something as simple as register to vote just to find out they are not citizens. If you are not a US citizen and claim to be (honestly or not), they can deport you and render you inadmissible.

The Immigration and Naturalization Act (INA) states that a candidate is not admissible for citizenship and is qualified for deportation if they make false claims of citizenship for any purpose, such as availing federal or state law benefits.

Therefore, under this law, they can consider an applicant deportable. Especially, if they make a representation of citizenship. Whether by a non-citizen and the representation was false.

From 24th April 2020 onwards, the US Citizenship and Immigration Services (USCIS) updated this policy, stating that unintentional false claims to US citizenship could result in denial of the application of naturalization. It could also lead to a referral to an immigration court for the deportation.

How Can One Falsely Claim US Citizenship?

When Can A False Claim To US Citizenship Lead To Deportation?

When a person makes false claims to US citizenship to avail state and federal law benefits. It can prevent the person making such a claim from ever becoming a US citizen or from living in the US.

Another occasion when non-citizens can make a false claim is on job applications. Or when filling out I-9 forms (forms for verification of employment eligibility). Even if the applicant has the legal ability to work in the US, such as holding a green card. Lying and claiming that the applicant is a citizen can lead to deportation.

If a non-citizen submits a voter registration form, they can face consequences. As they are falsely implying citizenship. Additionally, lying about citizenship status on a passport or federal student loan application is a major circumstance. As well as, applications for benefits that are not meant for US citizens.

Exceptions That Can Prevent Deportation

There are a few conditions when they allow exceptions that will prevent deportation. Especially, if a person has been dishonest about their citizenship status.

Many people think if they marry a US citizen, they can undo the harm done by claiming false citizenship. This is untrue; the law does not waive a false claim due to marriage by an immigration court.

Some exceptions that do not make applicants inadmissible include:

Can inadmissibility be waived?

Inadmissibility waivers do exist for non-citizens who are seeking re-admission to the United States after a false claim to citizenship. Also, refugees and people who are seeking adjustment of status due to their asylee or refugee status can qualify for a waiver. 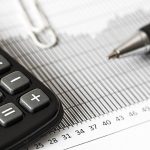 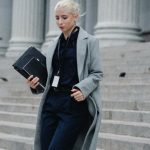