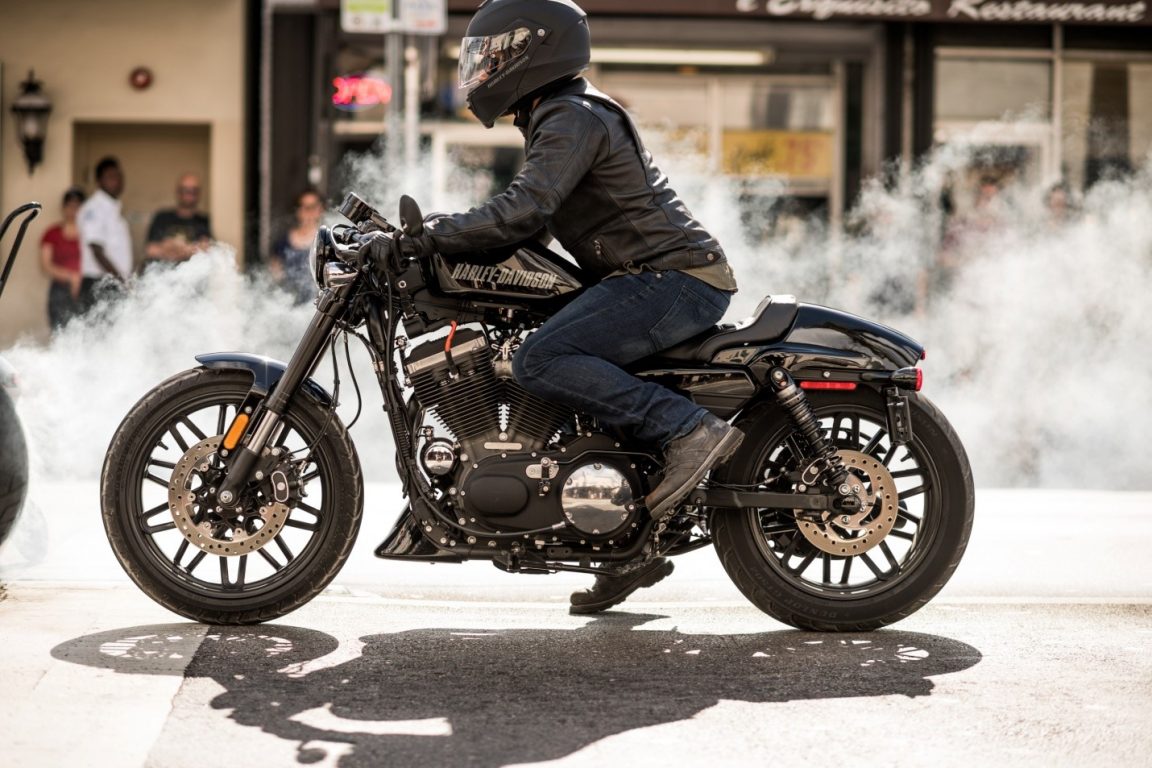 Motorcycles are fun to ride; however, they do not offer the safety of a four-wheeled automobile. There is no seat belt strapping you to your seat, no airbags to use in case of emergency, or no protective windshields to secure you if you meet with an accident. This is why motorcycles injuries are relatively severe and highly traumatic to recover from. Especially, injuries that occur to the brain in a motorcycle crash.

One of the most common yet most fatal occurrences during a motorcycle crash is a traumatic brain injury (TBI). The rider gets ejected from their motorcycle and directly hits the road. Sometimes, they hit the sidewalk; other times, their head collides with the object that caused the accident. Either way, brain injuries are rather serious; they are more traumatic than any other kind of injury.

How Traumatic Brain Injury Occurs During a Motorcycle Crash

Brain injuries tend to leave a lasting impact on the mental health of the person who had had the terrible fate of going through it.

The human brain is freely floating, protected by the skull. Different fluids inside the brain protect it from external pressure. However, these fluids are not strong enough to shield the brain from such an impact. When the head collides with a solid surface, the movement of these fluids gets altered. As a result, the human brain can twist, deform, or even collide with the sides of the skull. If the blow is hard enough, it can damage the skull, letting foreign matter enter the brain.

Brain injuries can also cause severe damage to the nervous system. Internal bleeding, bruising, or tearing of brain tissues are common signs of brain injury. This can ultimately halt brain functionality. As a result, the entire body suffers.

Impacts of a Brain Injury

A human brain controls and monitors all the voluntary and involuntary actions of the body. Because it connects to every cell and, if damaged, can have a severe impact on the entire body. The human brain has different lobes. And each of them connects to different parts of the body. Once damaged, they cannot function properly and can rarely be treated to attain their functionality before the accident. This means the damage caused is permanent.

A traumatic brain injury impacts different lobes of the brain. As mentioned above, these lobes are responsible for the functionality of the human body. Every lobe has a respective role to play. Let’s dive into different types of lobes and what impact they have on the human body if injured.

If the frontal lobe is injured in a motorcycle crash, it is likely to damage the ability to concentrate, pay attention, make decisions, emotional control, and the ability to judge. It also affects the peaking power of the one who has procured the injury. The person might have a hard time recalling events and communicating with ease.

This lobe is responsible for sight. If an injury has occurred to the occipital lobe, the person might suffer from short-sightedness or long-sightedness. People with this kind of injury might have trouble recognizing, placing, or perceiving the object in sight.

Injury to the temporal lobe directly affects the memory of the person. Those who suffer a temporal lobe injury have a hard time remembering life events. They might forget the language they speak. Their organizational patterns get disturbed, and they might stop communicating altogether.

The parietal lobe controls the basic five senses of the body. If a person has sustained an injury in this part of the brain, they might have trouble speaking, hearing, seeing, smelling, and touching different objects. These people have a hard time recognizing shapes and colors as well.

A human brain is not limited to the lobes mentioned above only; it also has other parts that tend to have their respective functions. In addition, the injuries sustained on the sides of the brain also have a lasting impact on the human body. Let us dive into the impacts of these injuries:

The brain stem is responsible for all the involuntary reactions of your body. If a person has suffered a brain injury in this part, they will have trouble breathing. Their heartbeat will accelerate abnormally, and they will be unable to perform sexually. Injuries to the brain stem can also lead to consciousness disorders, too.

Injuries to the cerebellum affect motor skills. People who sustain this injury have trouble striking a balance while moving. Their equilibrium gets disturbed, causing them to falter every time they try to take a step.

Injuries to the Sides of the Brain

The following are the alarming symptoms of a brain injury:

If any of the aforementioned symptoms occur. Seek immediate medical attention to treat the traumatic brain injury.

A motorcycle crash can cause brain injuries that can be really severe. It can have numerous long-term effects on the human body. The injuries sustained in a motorcycle crash usually involve the brain as there is no support to your head. Therefore, we highly recommend wearing a safety helmet at all times. 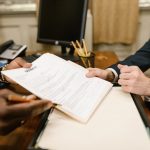