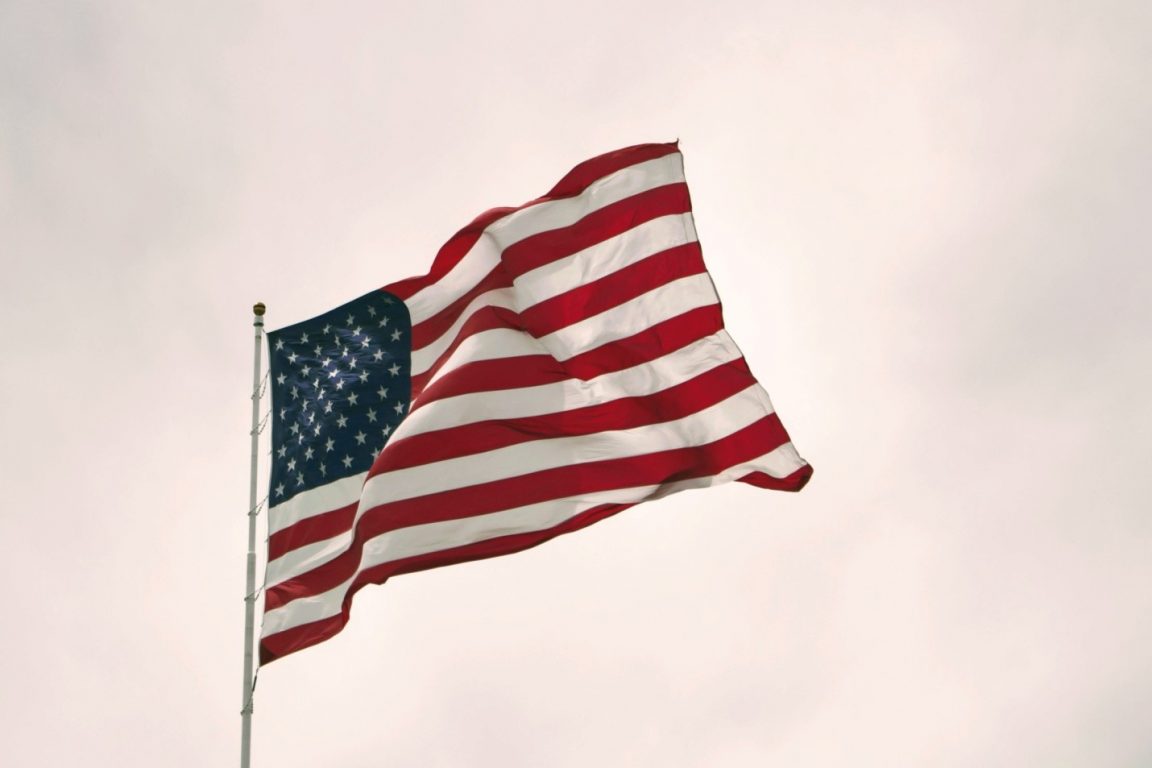 Denaturalization has captured more attention in the past few years ever since the government assigned a denaturalization task force. However, the program generally targets only a small number of foreign nationals with hidden criminal records. Or unlawful activities during the process of immigration or otherwise. Denaturalization can occur in case a person receives US citizenship when they were not eligible for it. As well as, if they had committed an unlawful act to obtain US citizenship. The government has the right to pursue either a criminal or civil proceeding at court for the process of denaturalization.

When a person loses their US citizenship, it does not necessarily mean that they will get deported from the country unless required. Instead, it may mean that they will have to revert back to their former legal status in the US. In case they had applied for their family members to join them in the US, they will deport the members of the family immediately. Unless they have a different basis for legally staying in the US. This is inevitable because denaturalization implies that the person never held US citizenship in their past records.

Here are some of the reasons the U.S. government will revoke your naturalization:

Refusal to Testify before Congress

If you refuse to testify before a US congress session whose task is to investigate your case and your acclaimed involvement in unlawful acts that have the potential to overthrow the US government. Or harm the US officials, you will put your US citizenship status at stake. The requirement to testify in order to keep the status expires in 10 years.

Concealment of Falsification of Relevant facts

You are required to be absolutely honest and truthful while answering questions during an interview. Or while filling out the paperwork for naturalization. Don’t take this act too lightly because sometimes the US Citizenship and Immigration Services (UCIS) may not be able to identify signs of lies or deceit. The agency for denaturalization will see right through it. Then they may file a suit against you for unlawful actions even after US citizenship has been granted. Examples include lying about your name, identity, or status and failure to disclose criminal activities and malpractices.

Your US citizenship may become denaturalized if the US government finds out that you have become a part of or have participated in a rebellious or subversive group or organization within five years of obtaining the citizenship. They consider seeking membership in such groups or organizations illegal and violent. As it is against the oath of US allegiance. For example, it is unlawful to join the Al Qaeda party or the Nazi party.

Illegal naturalization applies to individuals who receive their US citizenship despite not fulfilling or meeting the required criteria for naturalization. Despite being innocent of any willful deception or misunderstanding. The government will denaturalize citizens unless they meet the following criteria:

The process of denaturalization follows the standard rules and guidelines of the federal civil court. However, it is not treated as an immigration case even though it may affect the status of your immigration. In some cases, the law requires naturalized citizens caught violating the laws and terms of citizenship to leave the country. In addition, children may also lose their citizenship status if granted US citizenship after the naturalization of their parents.

The process of denaturalization happens in the same way as any other civil lawsuit case. The defendant has the right to respond to the formal complaint of denaturalization at trial. Either by themselves or through an attorney. The defendant has a period of 60 days to provide an answer to the complaint. Where they may claim the statute of limitations has expired or the action is based on false information.

If you are a naturalized citizen being threatened with deportation or denaturalization, you better hire an attorney. They can help you figure out a way to retain your US citizenship. The US government specifically wants to target illegal residents, such as terrorists, sex offenders, and criminals. This is to ensure the safety of their citizens and officials. The government, however, is required to provide a clear, factual statement stating the reasons for denaturalization without any ambiguity to build a solid case. In case of any ambiguity, the court will favor the individual whose citizenship is at risk. 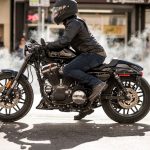 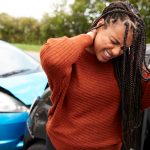