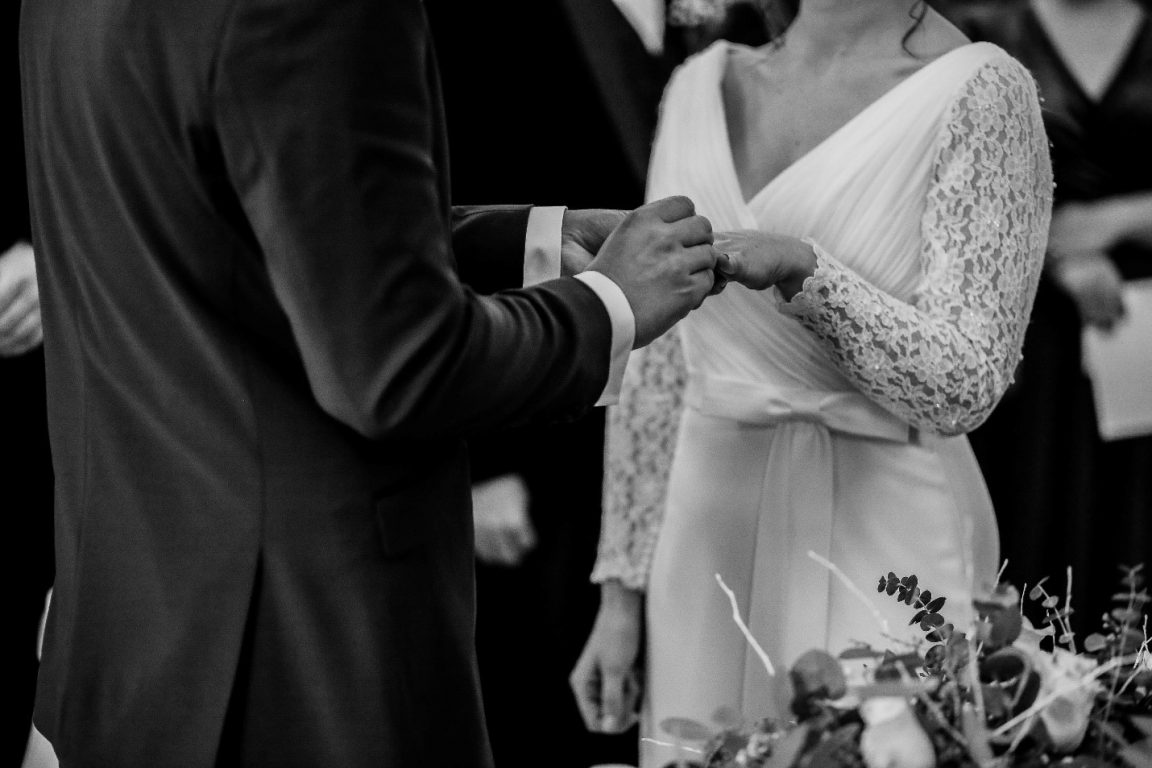 When most people hear about a wealthy couple divorcing. Typically, this is the first thought that comes to your mind “how will they divide their wealth?” Well, that’s a valid concern because wealth distribution after divorce can take an ugly shape if one or both partners aren’t cooperative.

This is where a prenuptial agreement comes into the picture. A prenuptial agreement is a legal contract between two persons who’re getting married. This contract is signed before marriage to ensure things don’t get unpleasant if the couple ever decides to part ways. The prenuptial agreement doesn’t only cover the asset and wealth division post-divorce, but it also puts a lot of other important things in black and white, which we’ll discuss later ahead.

A common misconception is that prenuptial agreements are signed by wealthy couples only or by couples where one of the partners owns properties and other valuable assets. However, that’s not true. Prenuptial agreements, as we said above, aren’t only about wealth division. They cover a lot of other matters.

This blog post explains in detail what a prenuptial agreement is and whether or not you should get one.

What is a Prenuptial Agreement?

Prenuptial agreements, often referred to as prenups, are legal contracts between two to-be spouses. When you plan to get married, you don’t only agree to unite by body, heart, and soul, but you also agree to join your financials. Two people who’re heads over heels in love with each other and can’t wait to start their lives together may not even want to worry about the finances post-marriage and kill the buzz of the occasion, but prenuptial agreements can actually help them stay clear to each other when it comes to finances (a matter that can quickly become ugly).

A prenuptial agreement covers numerous issues around assets and properties. From the management of earned income to the division of financial responsibilities to other matters like estate planning and death, a prenup agreement aims to clarify how couples will manage their finances during the marriage.

However, the major focus of a prenuptial agreement is the management of properties, assets, and finances in case of a divorce. Signing a prenuptial agreement with your partner doesn’t mean you’ll get divorced. It’s similar to buying car insurance, knowing that you may never need it. It’s always better to be prepared for the worst so that you can close matters gracefully if need be.

Why Should You Get a Prenuptial Agreement?

You may have already talked to your partner about how things will be post-marriage, but it’s always better to document things. Below are some of the many reasons why you should get a prenuptial agreement:

One of the biggest reasons why you should get a prenuptial agreement is to keep things around finances clear. It’s good to have clarity about the financial rights and responsibilities of each partner during a marriage. It’ll keep the air clear and prevent any finances-related conflict.

You Have Children from Previous Marriage

If you were previously married and have got children, you should most definitely consider getting a prenuptial agreement. In case you die, the surviving spouse will have a right to claim a large portion of your wealth, leaving little for your kids from the previous marriage. A prenuptial agreement will ensure that your children from your previous marriage get a fair share of your property after your death or in case you divorce.

You’ve Got a Lot of Wealth

If you have got a lot of wealth (assets, properties, money). And it scares you to lose it if your marriage doesn’t work out? Then you should consider getting a prenuptial agreement. Keep in mind, signing this agreement doesn’t necessarily mean divorce is in your future. But it’ll offer you a sense of financial security.

You’ve Got a Business

Starting and running a business is a lot of hard work. And you wouldn’t want to give it away if things don’t work out in the long run with your spouse. If you’ve got a healthy business and you want to keep your business-related finances (income and revenue) separate! Then it’s better to sign a prenuptial agreement. Not only will you be legally allowed to keep your money coming from the business to yourself. But you will also have a sense of security that you will not have to give away even a portion of what you worked so hard for. Especially, in case things get ugly in the future.

Divorce isn’t something you would want to think about when getting married. In fact, bringing this up to your soon-to-be-partner might offend them, but with a high divorce rate today, it’s always better to take necessary steps to avoid complications in the future. Signing a prenuptial agreement with your partner will make asset and property division easier in case of a divorce.

It’s not a hidden fact that many people get into marriages with wealthy individuals for not-so-righteous reasons. If you want to protect yourself from such an unfortunate incident in your life, you should consider getting a prenuptial agreement so that you don’t have to lose your assets and money in case of a divorce.

As we’ve said earlier, getting a prenup doesn’t mean you’re any less hopeful for your marriage to last and that you’re making arrangements for it. It simply means that you’re trying to as transparent and open with your to-be spouse so that finances never become a reason for your relationship to go sour.

Do you have a wedding coming up? Then you’re probably over the moon and excited to start a new chapter of your life. While you’re preparing for your big day, you should do some homework. And learn about what can happen in case things don’t go as planned. So, you can understand the legalities and complexities of divorce before the wedding. Because it could help you put your all into making your marriage last! You can take help from Spirit One legal blogs for any help you need regarding family law. 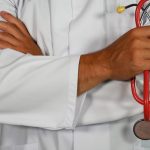 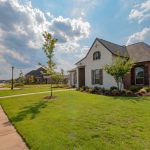