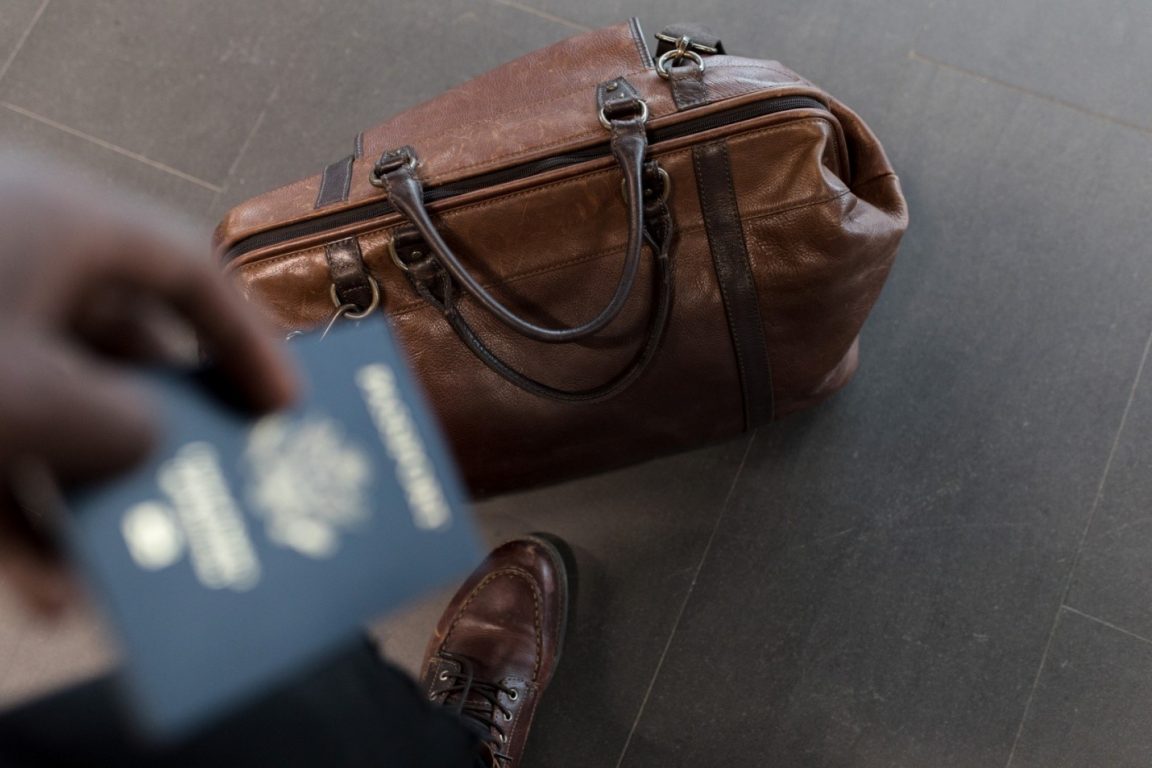 Being away from your family is a difficult experience. Especially when the complicated immigration laws prevent you from reuniting with them. The Immigration and Nationality Act governs immigration to the United States. They offer two categories of family-based immigrant visas: family preference and immediate relatives. The Immigration and Nationality Act’s regulations mean that the immigration process frequently necessitates a great deal of endurance, tenacity, and dedication. After completing the process, you should check the directions provided by the National Visa Center. As well as, the details provided on this website for more help.

Permanent resident status may be obtained either through an immigrant visa or a green card. This article will provide you with a solid grasp of how family-based immigration functions in the United States and how you might be able to assist a member of your family who is from abroad in obtaining permanent residence (green card). A family member who has been granted permanent residence status is eligible to remain and work in the US indefinitely.

What Does Immigration Based On Family Mean?

The United States permits Lawful Permanent Residents and citizens to bring family members into the nation. Family-based immigration is the most frequent type of legal immigration. And, it accounts for two-thirds of all immigration to the United States. The procedure entails letting citizens and LPRs sponsor some members of their families for a green card. You must be a member of the sponsor’s immediate family. Or fall under their family preference category in order to qualify for a visa. The process involves a petitioner, a beneficiary, and at least two individuals from the family.

How Is the Application Procedure Structured?

The procedure typically begins when a petitioner submits an immigration request to the American government. They must submit a petition for an alien relative, Form I-130. The government qualifies family members to submit an application for a green card once they accept this form. and a visa number has been available for the relative. After that, they grant residence either through the consular procedure or status adjustment.

What Is the Estimated Time taken for the Process?

The process of applying for a visa might take decades because immigration is neither quick nor simple. Due to strong demand and the small number of available visas, the wait times can be lengthy, particularly for immigrants including family preference. However, if they have successfully completed the lengthy visa application process, immediate family members can obtain their visas sooner than the estimated timeline.

The U.S. caps the amount of family-based immigration visas granted to foreign nationals each year. This is due to the Immigration and Nationality Act, a statute of the United States. The U.S. Department of State (DOS) distributes these immigrant visas. However, the U.S. Citizenship and Immigration Services determines a significant portion of eligible immigrant visas.

A beneficiary and a petitioner must be at least two family members to participate in family-based immigration. To apply for a green card on behalf of a foreign family member, the petitioner must be a lawful permanent resident or a citizen of the United States. The foreign relative applying for a green card is the beneficiary. The recipient may have children and a spouse who is eligible to receive benefits as derivative beneficiaries in specific categories.

Family preference or immediate relative are the two main categories into which all immigrants with family ties fall.

They define immediate relations as spouses, parents, and unmarried children of U.S. citizens. Each year, an unrestricted number of immigration visas are available for close family members of American citizens. Family preference categories include all other appropriate relationships. Immigrant visas with family preferences are scarce. This is due to the fact that immigration law places a numerical limit on the total number of visas they grant annually to family preference categories. As a result, several of the categories have a backlog and a lengthy wait.

Families and ethnic communities have historically operated as important integrating institutions alongside the workplace. Due to the general lack of specific official programs for the incorporation of new immigrants. Particularly, ethnic families and communities provide important sources of resources for recent immigrants. Including job possibilities, access to financing, and various forms of support. In other words, newcomers who enter the country on a family-based visa have access to tools that can assist them. And help them to negotiate the system, find employment, or launch their own businesses.

A family member who is currently a citizen of the United States or a lawful permanent resident can petition on your behalf, among other options. The member of the family must show that they have enough income and/or assets to support the overseas relative financially in order to qualify as a petitioner. To receive a family-based green card, a petitioner must take many additional processes.

We understand that it can be overwhelming and difficult to handle the family-based immigration process when you’re alone. Please get in touch with an immigration attorney to help with immigration-related issues. 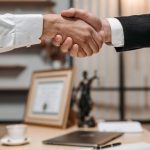 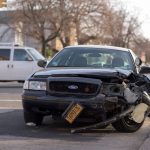