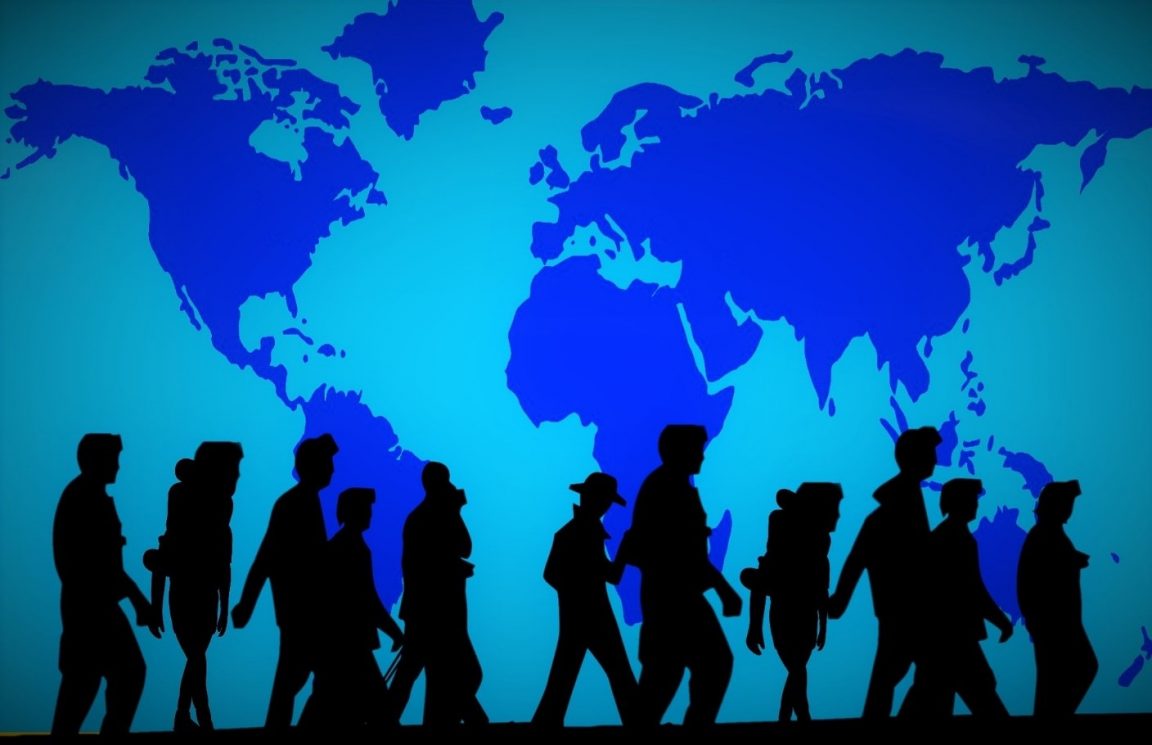 War, genocide, and systemic persecution leave millions displaced each year, forcing people to find refuge elsewhere. Resultantly, with no homeland to turn to. The persecuted communities seek asylum in other countries for safety and better future prospects. In most cases, other states absorb them and grant them asylum and protection.

Actually, this phenomenon of providing asylum and protection to oppressed foreigners originated after World War II. When masses were left homeless during the interwar years. In fact, the severe refugee crisis at the time led to the adoption of article 14(1) of the United Nations Charter of Human Rights. Which gave every citizen “the right to seek and enjoy asylum in other countries.”

The right of refugees to seek asylum and protection in foreign countries by the UNCHR comes from the United Nations Convention Relating to the Status of Refugees. Which was adopted in 1951 for people within Europe. However, in 1967 the Convention’s jurisdiction expanded. And accepted the bill worldwide as the 1967 Protocol.

Additionally, the UNCHR states the law pertaining to the legal obligation of countries to accept refugees. Was incorporated into the US’s law of immigration in 1980. Therefore America became legally obligated to welcome all foreigners looking for asylum and protection. Thus, if they met the criterion of being a refugee, which holds to this date.

Definition Of A Refugee Per The 1967 Protocol Of UNCHR

The United Nations Charter of Human Rights defines a refugee as an individual who cannot or doesn’t want to go back to their home country and get protection due to past persecution or a valid threat of persecution on the basis of race, religion, caste, political affiliations, or social standing.

According to the definition stated above, the United States of America has to let all ex-pats who qualify as refugees enter the country’s borders and provide them protection.

First, the States has various obligations towards a refugee. Thus, stated as the person’s rights in the Charter. So, here is a detailed breakdown of all the rights of refugees.

The most fundamental right of an ex-pat entering the borders of a foreign country is that they receive admission into the States. Meaning that the host state is not to return a persecuted refugee who cannot go back to their homeland for fear of persecution. Based on their race, color, religion, social associations, or political involvement.

In simple terms, if an individual classifies as a refugee according to the Refugee Law. The United States of America must accept them. That said, the US does not admit all individuals trying to enter America as refugees. Because their homeland cannot or doesn’t protect them. There are some exceptions in which the USA can refuse to take in certain people.

The 1951 Convention discusses three scenarios where a person doesn’t qualify as a refugee. And the US can return them to their country.

Moreover, every state in America can determine whether a person is a refugee. Based on its resources and regional security level. Yes, the Convention gives the primary criterion of someone qualifying as a refugee. However, every American state party can interpret it as they want. Like, if they believe a person may not be actually at risk of persecution in their home country. Or is faking oppression. Then they can decide the future course of action as they see fit.

Freedom To Move Within The Host Country

Understandably refugees are not to return to their home country under any circumstances if they have been given asylum, but they are free to move around within their host state and choose to take residence wherever they want.

Due to mass migrations in the world, many countries accept a massive number of ex-pats despite their limited resources. This scarcity leads them to isolate refugees in warehouses (large camps away from the mainland) without jobs and education. As per a survey, nation-states such as Kenya and Ethiopia are the most infamous for locking away refugees and restricting their movement within the countries.

Access To UN Representatives And Right To Be Free

A common practice in treating refugees is confinement in detention centers with inhumane conditions. Till their claims of being part of a persecuted community are verified. However, typically, detained war-torn country nationals seeking asylum remain detained for indefinite periods without access to a UN representative to help them with their placement.

Countries notoriously known for keeping refugees locked up in terrible conditions with no proper facilities include Greece and Turkey.

All refugees should receive access to the host country’s justice system, education, and the job market. As well as, provided protection against local crimes. Aside from that, they have the right to call their families to stay with them. In simple terms, if an individual receives asylum in a host state. Let’s say America, they are free to call their family to be with them. And the government/immigration authorities are not to obstruct the process.

That said, countries have varying definitions of ‘family,’ aka dependent relatives. Some consider only the spouse and kids ‘family’ while others include parents in the clan as well. A state will allow family members to enter its borders based on how it defines ‘dependent relatives.’

As the name suggests, this procedure is for those who are in the middle of removal proceedings and wish to stay in America. In order to receive the approval to stay. An asylum seeker files a plea to an immigration judge at the Executive Office for Immigration Review (EOIR) in the Department of Justice.

Affirmative asylum refers to when a person applies for protection and prolonged stay in America through the country’s Citizenship and Immigration Services (USCIS).

In both cases, a person has to be in America to apply for asylum. 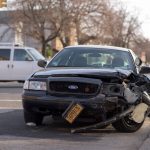 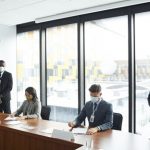